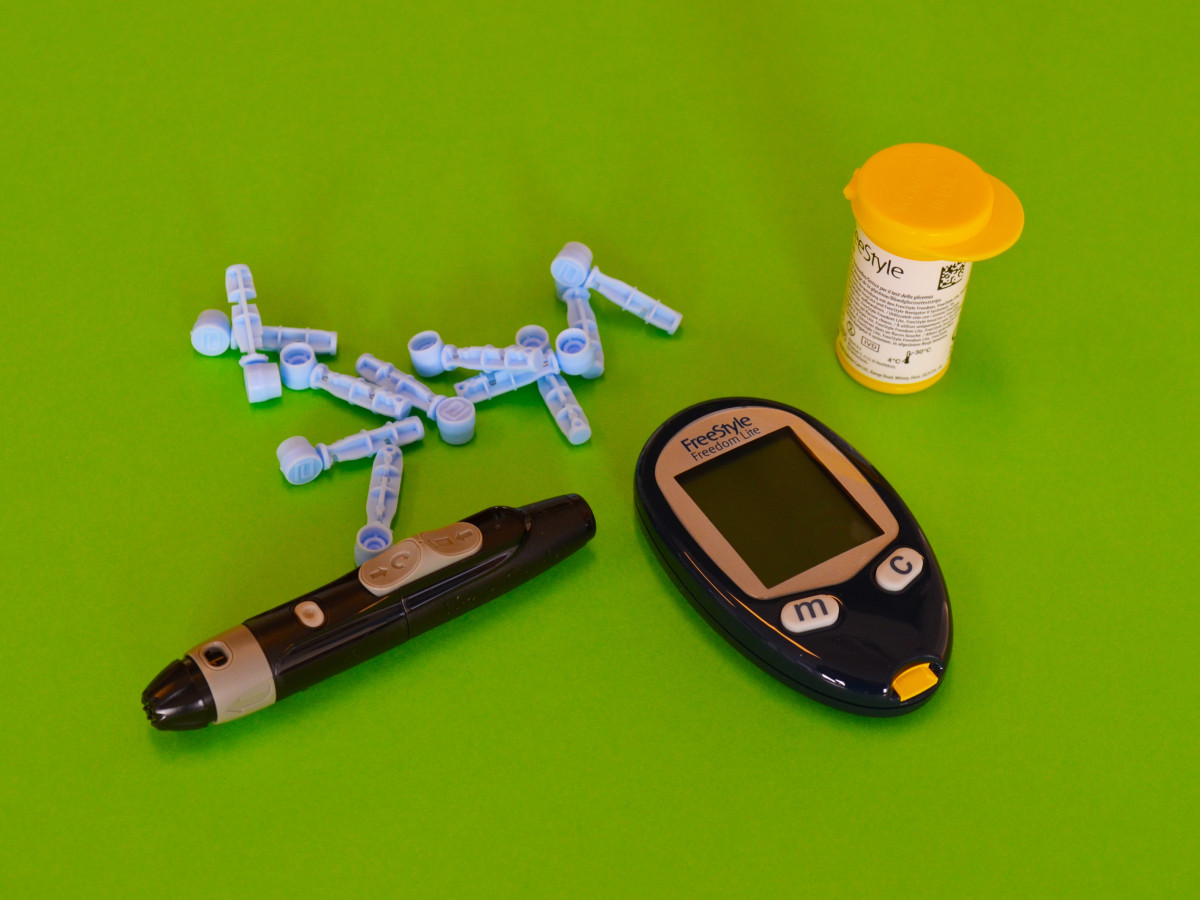 One of the most widely consumed beverages worldwide, coffee is well-known for its bitterness, dark color, and mild acidity. This caffeinated beverage contains antioxidants that your body can use to fight dangerous free radicals. You may also experience an energy boost, which will aid in concentration.

It’s crucial to remember that common sweeteners and coffee additives can substantially raise blood sugar levels, which is essential for people with diabetes and those who don’t want to experience blood sugar spikes and falls that can make you feel lethargic.

While some people may experience a slight rise in blood sugar after drinking black coffee, the best coffee enhancement is a cup of joe with collagen and fiber if you want to watch your blood sugar levels.

It has been demonstrated that high caffeine consumption over four weeks reduces insulin sensitivity in people with type 2 diabetes.

Although the researchers discovered a link between increased coffee consumption and decreased insulin sensitivity, they acknowledged that the quick switch to more coffee may have caused an unusual or emphasized response in the body.

Coffee includes the minerals magnesium and chromium in addition to polyphenols. Lower rates of type 2 diabetes have been associated with higher magnesium intake.

Combining these nutrients may help counteract the adverse effects of caffeine by increasing insulin sensitivity.

The risks of the following illnesses are reduced by coffee:

What Elements Of Coffee Harm Health?

Several elements in coffee can harm your health. The two most typical are:

Antioxidants: Researchers have discovered that coffee contains various antioxidants, which are the primary causes of its health advantages. Antioxidants can improve your health by reducing inflammatory responses in the body.

Caffeine: The part of coffee that is most well-known is caffeine. It is a natural stimulant and is frequently why people begin drinking coffee. However, caffeine can harm some people’s insulin sensitivity, which refers to how well your body reacts to insulin.

What impact does coffee have on blood sugar?

Sadly, research on the benefits and drawbacks of coffee for people with diabetes has produced conflicting findings.

According to some studies, drinking coffee may cause you to become more insulin-resistant, increasing your blood sugar levels. In contrast, some other studies say long-term daily coffee consumption may have the opposite effect.

These results’ precise origin is still a mystery. However, caffeine in coffee is believed to have enhanced insulin sensitivity. This would imply that caffeine improved how cells react to insulin, allowing them to absorb sugar from the blood better and consequently lower blood sugar levels.

However, the study did not prove that coffee lowers blood sugar; instead, it found that regular coffee drinkers had a shorter long-term risk of developing Type 2 diabetes. Additionally, the studies did not specify how much sugar, if any, was in the coffee.

The following are some healthy coffee flavoring ideas:

Therefore, although caffeine may reduce insulin sensitivity, other coffee-related compounds have the opposite effect.

Decaffeinated coffee is therefore thought to be the best choice for those with diabetes because research shows that it combines the advantages of coffee with some of the drawbacks of caffeine.

Be cautious before increasing your coffee intake if you don’t already have diabetes but are worried about getting it in the future.

The pure form of coffee might have a beneficial effect. The advantages are different for coffee drinks containing dairy or sweeteners, though.

Coffee with Syrups and Lattes

Coffees with syrup have grown in popularity significantly in the twenty-first century, but they may pose health risks for those with diabetes or who risk developing it.

If you have diabetes or are at risk of getting it, limit your sugar intake. If you want to occasionally indulge in a syrupy coffee, choose the smaller cups and sip slowly to enjoy the flavor without significantly raising your blood sugar levels.

The popularity of lattes, or extremely milky coffees, is another contemporary trend. The calories and carbohydrate content of lattes are essential factors to consider.

A class of molecules known as polyphenols is one feature of coffee that may help people with diabetes. Micronutrients called polyphenols that are high in antioxidants can help prevent and treat inflammation and inflammatory diseases like type 2 diabetes.

Magnesium has yet another advantageous quality. Magnesium has been associated with a reduction in the prevalence of type 2 diabetes.

More recent studies found that drinking two cups of coffee daily lowers the risk of cardiovascular disease and early death and may even reduce the risk of Alzheimer’s disease.

Coffee consumption has also been shown to increase levels of physical activity.