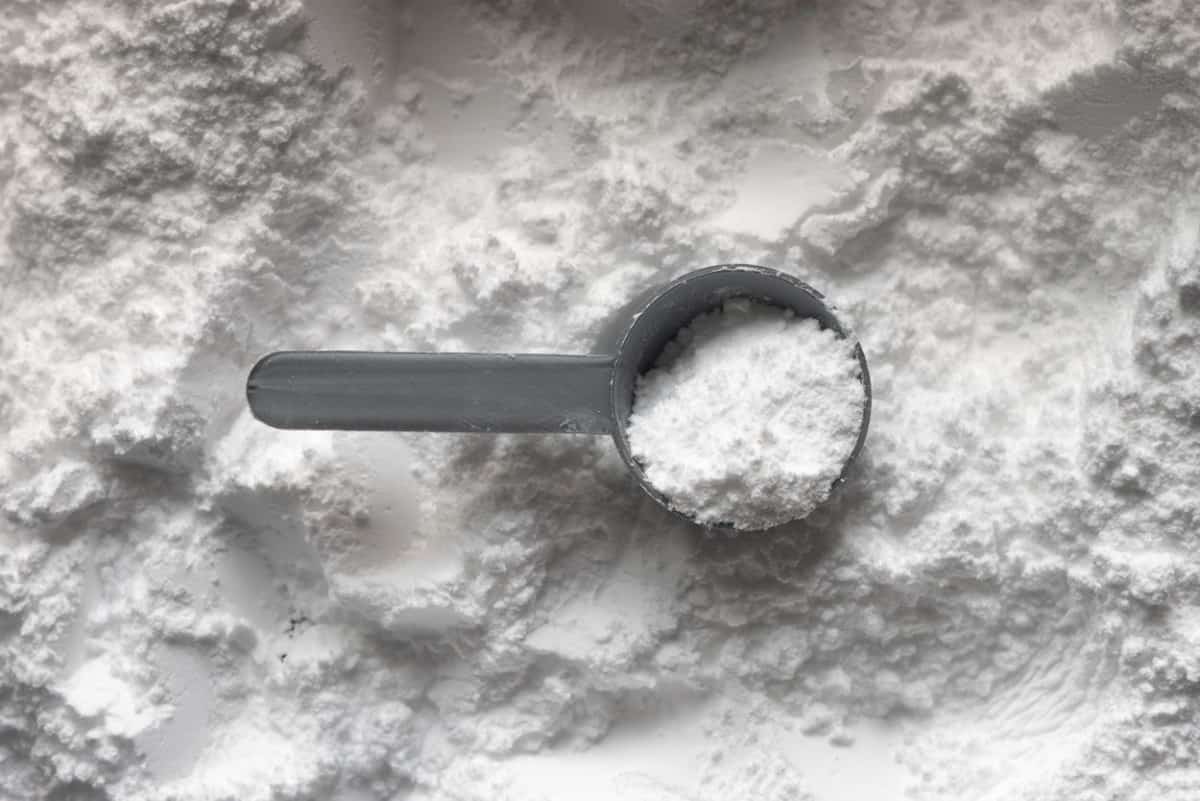 Well, to answer your question briefly, yes, you can add creatine to your coffee. You can put creatine in your coffee, it doesn’t have any side effects that you should be concerned about as long as you consume it temperately.

Most people might not know this but creatine not only boosts your energy levels but also helps in building muscle mass, strength, as well as improves brain functionality. So taken with coffee, it gives you an explosive boost physically and as well as mentally.

As you must be aware, coffee already has an ingredient that helps in boosting energy and that is called caffeine, and adding creatine with caffeine will further enhance your energy levels.

In this way, you will be able to relentlessly put in work in the gym and in your work life too, since it significantly improves brain function.

The youtube video below will help you better understand creatine, so have a look at it.

Furthermore, keep reading to know more about the effects of mixing creatine with coffee.

Can I mix creatine with caffeine?

You can mix creatine with caffeine. Creatine and caffeine have both been proved to be good supplements to boost energy levels, this mixing of the two provides the much-needed, energizing wake-up juice for your body which allows you to power through your day and completes all your tasks.

Creatine mixed with caffeine can be beneficial but consuming too much of them has detrimental side effects to your body.

Creatine and caffeine are both known for their ability in enhancing your overall performance, so together they can be pretty wild.

The pros have been enlisted below:

The following are the cons:

These are some small effects that creatine and caffeine taken together can cause. Sensitivity to caffeine or energy beverages is an individual thing, so there is no guarantee that you will definitely experience these effects. It completely depends on your body’s tolerance which is different for each person.

Is it safe to mix creatine with coffee?

Mixing creatine with caffeine is generally safe as long as it isn’t taken in large amounts and the person taking it is relatively healthy.

Creatine and caffeine are both considered to be great performance supplements, nonetheless, both are energy-giving beverages that increase adrenaline levels and also increase brain activity; therefore, they could have some mild side effects, especially if abused. For instance, anxiety, trouble sleeping, and dehydration.

This totally depends on your body and how much caffeine and creatine it can tolerate. You might have heard the saying that too much of anything is bad. So keep an eye on your intake of creatine and caffeine, drink them in moderation.

Will caffeine cancel out creatine?

Caffeine tends to cancels out creatine only when 2.5 milligrams or more caffeine is added with it. Caffeine with creatine will elevate the performance when consumed in moderate quantity. Both together will give you significant results by enhancing the energy levels.

To learn more about caffeine mixed with creatine, have a look at this study that claims that creatine mixed with coffee improves the performance of athletes by speeding up the formation of ATP, decreasing muscle fatigue, and providing better recovery during high-intensity workouts.

What will happen if I put creatine with coffee?

Creatine mixed with your morning coffee or any other caffeinated drink that you consume first thing in the morning can prevent an increase in intracellular creatine in the absence of carbs.

In my opinion, the best time to take creatine is after your workout/training with carbs. Divide the daily dose of creatine with your three meals so that you get an adequate amount of creatine in every meal.

Does Creatine with caffeine help in weight loss?

Creatine and caffeine are not weight-loss supplements but they do play a part in weight loss. Creatine and caffeine make sure that you have high energy levels, which helps speed up muscle gains and results in a high-calorie burn, so in this way, you are gaining muscle and as well as losing the extra fat.

Are Creatine and caffeine good for health?

Creatine and caffeine consumed in an adequate quantity can some benefits, but I wouldn’t go so far as to say they’re good for your health.

Together, creatine and caffeine can make improvements both physically and mentally, but that doesn’t mean it should be a consistent addition to your diet. Only take creatine and coffee when needed, like for a rigorous work out or a tiring activity, but if you’re only planning to alleviate your drowsiness, it’s best to just drink coffee instead.

Sensitivities to energy supplements like creatine and caffeine are something that is different for everyone. The only way to know how your body reacts to such supplements is by taking them in small quantities to get your body familiar with them.

When to take creatine with caffeine?

Most people take creatine on an empty stomach, but if you are taking it with caffeine, it is crucial to have it with a small amount of food to prevent any stomach discomfort.

Creatine and caffeine are quite high-energy supplements to be consumed together on an empty stomach. It can cause some mild stomach aches that could lead to poor performance which I’m sure you don’t want, so be sure to have food in small quantities with it.

As I have said, creatine isn’t merely for athletes, it can be consumed by anybody. Here is a table for creatine per 100 grams of food to help you introduce creatine-containing foods.

To sum it all up

Creatine and caffeine are both energy supplements that athletes take before their workout or training. They are quite effective if you take them together. It increases muscle mass, workout performance, and speeds up recovery. With all these benefits you might be tempted to go ham on creatine, but creatine should be taken in a balanced amount to prevent any negative side effects.

Creatine can be consumed by people other than athletes because it doesn’t only increase energy levels but also improves brain activity.

Creatine and caffeine complement each other well and can play a crucial part in gaining muscle mass and losing extra fat. Creatine and caffeine increase adrenaline production that helps in weight lifting which will ultimately result in burning more calories and muscle gain.