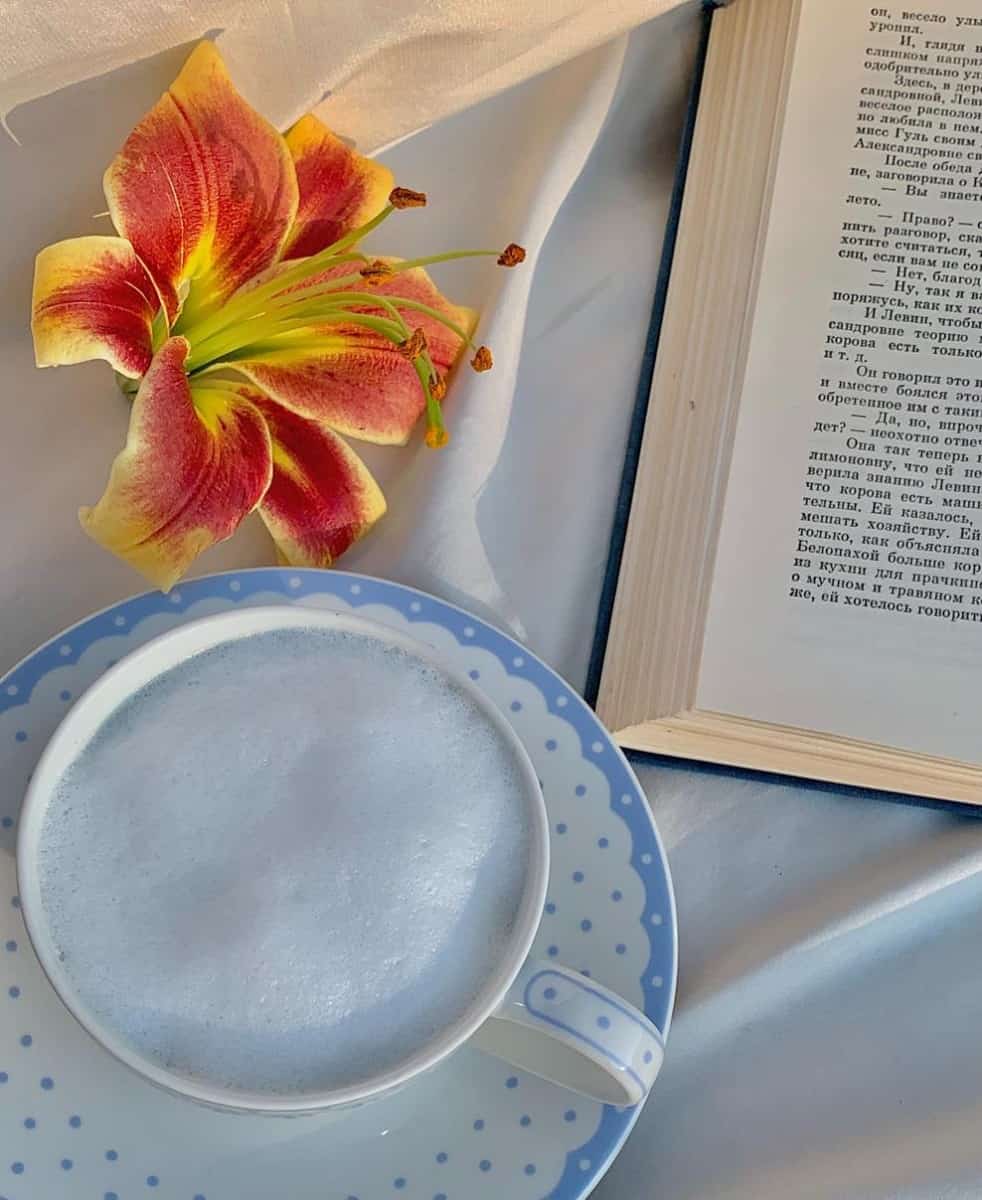 Contrary to popular belief, buttermilk can be mixed with coffee. It adds a slight sweetness to coffee and makes your cup incredibly creamy.

The best part is that buttermilk can also be used in a variety of other recipes, including desserts, dressings, and smoothies!

You’ll also be surprised to know that buttermilk is a staple in some countries like Finland, the Netherlands, India, Nepal, Pakistan, and the Arab world. They cook with it and mix it into their drinks.

But most people here in the West believe that buttermilk can only be used for gravy and biscuits!

Buttermilk is already well-known for its sweetness and luscious creaminess. It has been used for ages to enhance flavor in cooking.

Coffee and buttermilk are two ingredients that probably don’t come to mind when you think of a conventional pairing. But for daring coffee addicts who have tried this supposedly odd combination, they go together surprisingly well.

If you’re an adventurous coffee lover and are open to trying coffee with unusual add-ons like buttermilk, keep reading and who knows, you might like it!

What are some benefits of adding buttermilk to coffee?

There are numerous advantages to adding buttermilk to your coffee. The dairy in buttermilk provides calcium, which adds to muscle strength and aids in the prevention of osteoporosis.

There are no added sugars or carbs because it is made from milk that has already been sweetened with lactose. However, if you are lactose intolerant, this may not be for you!

Buttermilk is a terrific complement to your morning cup of coffee because it contains a lot of calcium but is low in sugar and carbohydrates. It also adds creaminess to your coffee, compensating for the lack of milk while also enhancing the taste of your drink.

Furthermore, buttermilk lasts longer than fresh whole milk, making it a perfect choice for folks who struggle to use up milk before it expires. It can also be used to enhance the flavor and add a creamy texture to salad dressings, baked products, and casseroles.

The video below highlights 8 amazing health benefits that buttermilk offers.

Want to try a recipe that includes both coffee and buttermilk? I invite you to try out a personal favorite – buttermilk cinnamon latte – one of my go-to beverages during cold winter months.

One cup of regular coffee

What else can you put in coffee instead of milk?

Though coffee tastes considerably better without any add-ons, some coffee varieties such as latte, cappuccino, white coffee, or chocolate coffee, require milk to give them their one-of-a-kind taste.

But just in case you don’t have regular milk in your fridge or you’re feeling adventurous and want to try something new, you can try these four milk alternatives that you can add to your coffee. Anyway, we’ve already started with buttermilk!

Almond milk is a popular milk substitute made from whole almonds and water. It adds a nutty flavor to coffee and goes well with smoothies and tea.

This kind of milk is commonly used by people who are lactose intolerant. It also has a sweet flavor, making it a great complement to any cup of coffee.

The best thing is that you can make your almond milk at home. Simply follow these steps to make homemade almond milk:

If you want a non-dairy alternative to complement your coffee, you should definitely try soy milk. It gives your cup some silky smoothness.

Soy milk accounts for 15% of non-dairy sales and is the second most popular milk alternative.

The good news is that it is naturally sweetened, so no need to add sugar or other sweeteners.

Soy milk has an unstable pH and curdles after a few minutes in the coffee. It pairs well with coffee that’s less acidic, such as a darker roast.

It’s not, however, recommended for persons who have FODMAP intolerance caused by soybeans.

Oat milk is one of the most popular milk among vegans and health-conscious coffee drinkers because it has just 140–170 calories per cup. Oat milk is a great substitute for coffee creamer or cow’s milk.

It steams nicely and does not curdle when poured into coffee, making it an excellent substitute for milk in a cappuccino or latte. It also has no stabilizers, so it enhances your coffee drink naturally.

You can prepare oat milk at home too with these steps:

I talk about this in more detail in my other article that you can check out here.

Half-and-half is a mixture of equal parts whole milk and heavy cream. It has a taste similar to regular milk but with a more creamy texture.

If you want to make it at home, combine equal parts whole milk and heavy cream in a container and shake well before pouring it into your cup of coffee.

The table below shows the nutritional value of each milk alternative that can add to your coffee:

Whatever you add to your coffee or if you prefer it classic and black is entirely up to you.

Though, in my opinion, adding buttermilk to your coffee is not a bad idea.

It’s delightful and adds a flavor to your coffee that you may not have tried before! To prove my point, I added a favorite winter drink recipe of buttermilk cinnamon latte that you too can try making at home.

Buttermilk can also be used in a variety of other dishes like salad dressings and baked goodies which you can experiment with.

If you’ve noticed, milk substitutes like almond, soy, oat, and coconut milk to name a few are the trend, as many coffee lovers want to change up the flavor of their cup by adding other types of milk to it.

An example of this milk substitute trend is adding buttermilk to coffee which seemed like a joke at first on this post.

But right now, we’re all more enlightened that adding buttermilk, almond milk or soy milk to coffee is perfectly alright. It all depends on how willing you are to experience new things.