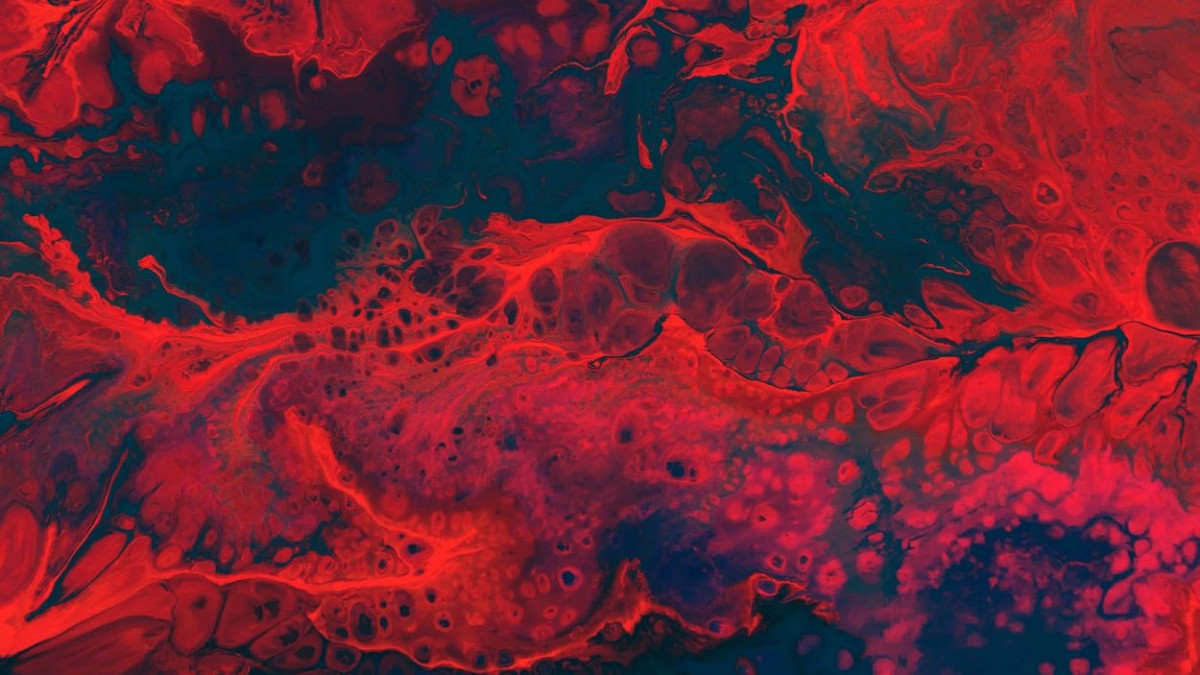 Effects of caffeine on the brain vary in the quantity of caffeine consumption. High exposure to caffeine daily will lead the brain to complete dependency. If the caffeine usual consumption is unmet, the brain will start acting up which will result in headaches, lack of concentration, and even nausea.

Coffee has a large amount of caffeine in it which affects the activity of a natural and much necessary substance called adenosine. Adenosine levels go up while migraine attacks. It can have innumerable effects on the brain, for instance, dilation of blood vessels. Caffeine has the potential to block the receptors; thus blocking the effects of adenosine.

Caffeine has become a drug to many people. 85% of Americans ingest caffeine regularly, whether it is consumed from coffee or any other caffeinated drink. The average consumption is about 200mg of caffeine daily by all ages, 200mg isn’t very difficult to achieve because an 8-ounce cup of coffee contains 125mg to 250mg of caffeine, and the normal cup of coffee for many Americans is about 12-ounce to 16-ounce.

Is caffeine a vasoconstrictor or vasodilator?

Yes, caffeine is also a vasodilator, it acts as a vasodilator to all the muscles of the body except the head and the neck. Caffeine contains three metabolites, one of them is Theobromine, which is broken down by the liver that dilates the vessels.

This is why caffeine is consumed before a physical performance because it opens up the vessels which can result in increased blood flow.

According to WebMD, coffee can cause a 30% increase in blood flow. However, some studies find that daily caffeine use can also reduce cerebral blood flow by up to 27%.

Caffeine is an enigma that can never be perfectly understood. It does many things to the body, negatively as well as positively. Where it is good for physical performance, it also is eating up the calcium from the bones making them fragile. Although caffeine is a mystery, I will tell you how it affects blood flow.

Caffeine is both, a vasoconstrictor and a vasodilator. Where it shrinks the vessels and lessens the effect of headache, it also opens up the vessel in the body which results in increased blood flow which is good for physical performance.

Caffeine does increase blood flow, but it is still unclear how it does that. Caffeine is mostly consumed before a workout or any other physical performance, it helps in raising the adrenaline levels which is much needed for a physical task.

How does caffeine affect blood vessels?

Caffeine does have an effect on the blood vessels, it makes them narrow. When the vessels get narrower, it gets difficult for the blood to flow; thereby causing a huge increase in blood pressure. The brain needs normal blood pressure to function properly, but caffeine makes vessels narrow, making it hard for the blood to get to the brain which will result in a brain malfunction.

Caffeine affects every part of the human body from bones to blood vessels. Caffeine also has many health benefits, but we cannot overlook the negative effects it can have. Coffee does play a huge part in our lives, it gives us a boost of energy before going to the gym, it helps us wake up in the morning, and keeps our minds sharp throughout the day, nonetheless, caffeine will show its negative effects over time.

Caffeine is supposed to be good only if ingested in an adequate quantity. It will have negative effects on the body which will worsen over time. Caffeine can mess with the nutrients, for instance, it can inhibit iron absorption resulting in severe health issues.

What are natural vasodilators?

There are many vasodilators that you can ingest to help the vessels have a smooth blood flow.

Vasodilation refers to the opening of blood vessels, it helps in maintaining a nice balanced blood flow. Vessels are the only way of transportation of blood and blood is very much needed in every part of the human body. It is important to have good blood flow for the brain and heart, these are the most crucial parts of the body that needs the proper amount of blood to function.

Is coffee good for blood clots?

Coffee is good for blood clots. Studies show that consistent caffeine consumption is considered to decrease the risk of Venous Thrombosis, which is a blockage of veins that is caused by thrombus, also known as blood clots.

Venous thrombosis is a serious health issue, it shouldn’t be taken lightly. A blood clot can break loose and can get stuck somewhere in the lungs, blocking the blood flow.

Here is a list of things you can do to avoid Venous Thrombosis.

Immobility can increase the risk of blood clots. You should move your body every 90 minutes, this way your leg muscles will be stimulated and get your blood flowing.

Hydration will make sure that the viscosity of blood isn’t increasing. When you are dehydrated, the blood is at high risk of getting thick which will surely lead to clotting. Therefore, it is important to stay hydrated. The average amount of water you should drink daily is about 11 to 15 cups. Stay hydrated.

Smoking is the worst thing you can do to your body. It only harms, there are no benefits of smoking. Smoking can affect blood circulation which will increase the risk of DVT.

Healthy diets make sure that you are maintaining weight. Obesity increases the pressure in the veins of legs and increased pressure on the veins will slow down the flow of blood which will lead to blood thickening.

Have a look at this video, it goes deep into the effects of caffeine on the vascular system.

Coffee has caffeine in it and caffeine can be the root of many health problems if consumed incorrectly. It inhibits iron absorption, depletes calcium from the bones, causes dehydration, increases heart rate, and has the potential to irritate the bowel. Caffeine is considered the best pre-workout drink because it increases adrenaline which helps in better physical performance.

Coffee is supposed to lower the risk of blood clotting. Blood clots are very dangerous as they can break loose, get stuck in the lungs, and block the blood flow. If you don’t prefer caffeine, you can do things like drinking enough water, exercising, and having a healthy diet to get better blood flow and avoid blood clots.