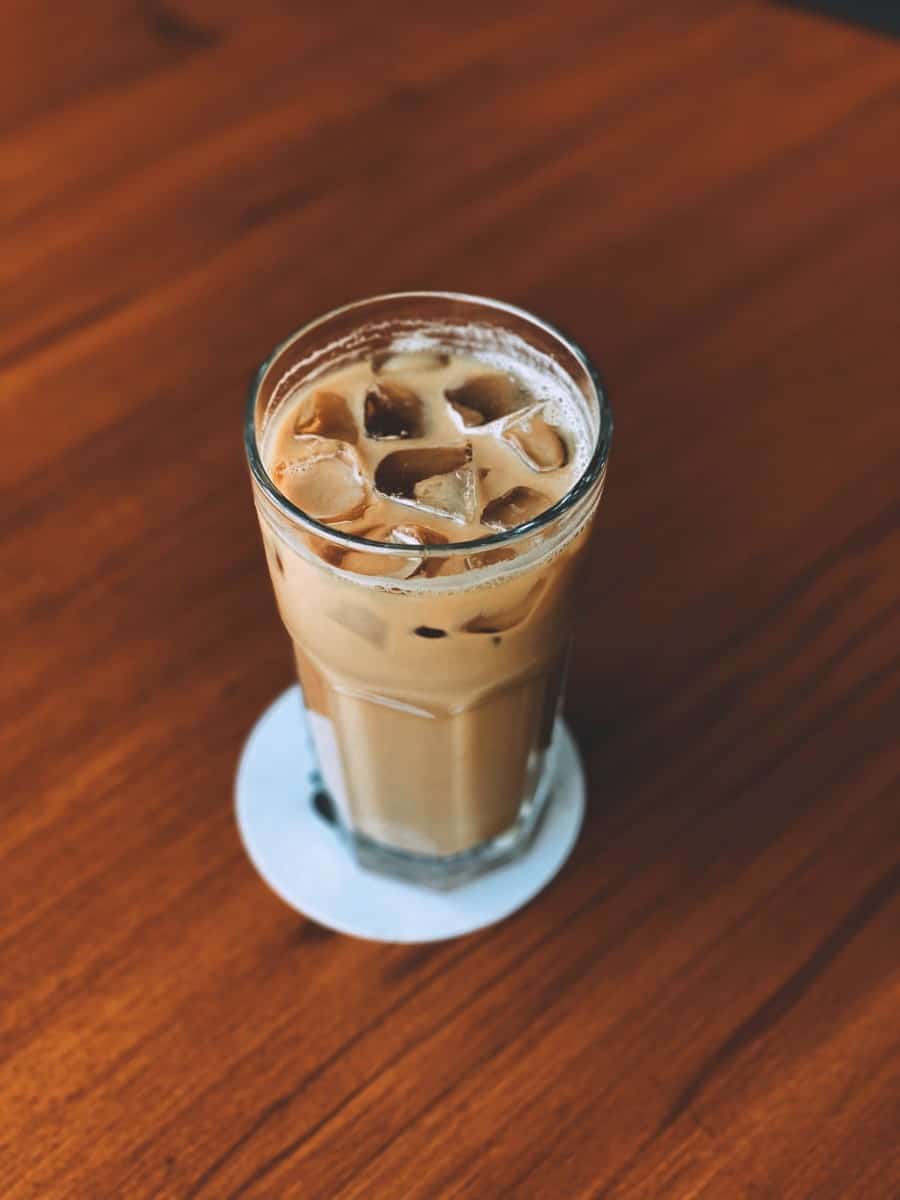 Short answer: Coffee flavored milk does contain caffeine from the coffee extract that’s added to it.

We all need a delicious cup of hot coffee every morning to start our day. One of the most significant reasons why people consume coffee is the caffeine content.

Caffeine helps in enhancing mental alertness and getting people more energized. There’re also many antioxidants and chemicals present in the drink that help the body to relax and assist in the mental stimulus.

Nowadays, there’re many varieties of unique coffee fusions available at the market, and coffee milk is one of them.

Coffee milk is a drink made by mixing coffee extract or coffee syrup and milk in a way that is similar to making chocolate milk.

This no-frills drink made from coffee extract and milk contains the same unique combination of vital nutrients. However, you must have wondered if this deliciously flavored drink contains any caffeine?

Continue reading as I unfold everything about this delicious fusion of coffee-flavored milk in detail.

In the late 19th century, around 55,000 Italian immigrants traveled to Providence, Rhode Island. Italians were the largest group among the large influx of immigrants.

They introduced their customs and traditions to Rhode Island. One of their culinary traditions included drinking sweetened coffee with milk.

It is believed that this eventually led to the creation of coffee milk in those immigrant households. The development of soda fountains and diners brought coffee milk to the greater public.

It is said that the first coffee syrup was created by an operator of a soda fountain who sweetened leftover coffee grounds with sugar and milk. This syrup was then mixed into cups of milk to make coffee milk.

The taste of coffee milk is nowhere near a cup of coffee with milk. It is much sweeter and lesser acidic than that.

How Much Caffeine Does Coffee Milk Have?

Coffee milk does include caffeine. Some varieties may have a fairly higher amount of caffeine ranging between 120-130 milligrams.

The caffeine content in coffee-flavored milk generally comes from the coffee extract that’s added to the fructose syrup.

If you go back a little in the past, you’ll come to know that various coffee milk recipes date back to the 19th century, and the traditional method of making coffee milk is still followed similarly.

Since the 1930s, drugstores and diners have been using leftover coffee grounds with milk and sugar to create a unique drink. Gradually, the proportion of coffee got lesser and more milk and sugar were added.

One of the coffee-flavored milk mentioned in the research above had 133 milligrams in a single serving of the drink, that’s higher than some regular coffee and energy drinks.

Since the caffeine content can sometimes be beyond the advised healthy dose for young people, it is important to keep an eye on the daily intake.

According to the US Food and Drug Administration, the suggested limit for caffeine consumption for healthy people is 400 mg a day.

For adolescents and teenagers, caffeine is not a recommended energy booster. However, if you’re still permitted to have some, try to keep the intake within 50-100 milligrams to avoid any adverse reactions on your body.

It is important to keep in mind that overdosage of caffeine will cause unwanted health problems to your body.

Some of the most commonly experienced side effects of overdosing caffeine include:

You can watch the following video to learn more about the side effects that you can face with excessive consumption of caffeine.

How To Make Coffee Flavored Milk?

In a big pitcher, combine milk with coffee syrup and blend well until smooth textured.

To make your coffee milk syrup:

Brew 1/2 cup of finely ground coffee with 2 cups of cold water in a coffeemaker. Combine 1 cup sugar and brewed coffee in a saucepan; simmer until it reduces to half quantity, approximately for about 30 minutes.

Refrigerate for up to 2 weeks.

Adding milk to coffee won’t deplete the caffeine content in it. The addition of milk to coffee has been observed to have no considerable effect on the drink’s contents.

Perhaps providing other than a few nutritional benefits, milk in coffee does nothing to its caffeine content.

Black coffee is believed to be one of the healthiest forms of natural caffeine, it provides the body with loads of antioxidants and a quick energy boost. It also reduces fatigue and promotes weight loss.

However, if you consume the drink regularly, it might disrupt your caffeine tolerance and hinder the absorption of vital nutrients in your body.

Have a look at my other article where I talk about what happens when you add a certain type of milk to coffee.

Is Adding Milk to Coffee Same As Coffee Milk?

Though adding milk to coffee and coffee milk might sound similar, there’s a difference in the content’s proportion.

By any chance, if you’re bored of the coffee-flavored milk or regular brewed coffee, or are trying to cut caffeine from your diet, there are great alternatives available in the market that can refresh you. They include:

For people with caffeine intolerance, high caffeine doses may be lethal causing hormonal and digestive issues.

There’re plenty of options available if you’re looking for a healthier alternative to caffeinated beverages.

Most of the above-mentioned drinks contain almost zero sugar and low caffeine content, unlike coffee-flavored milk.

To Sum It All Up

Many people find it difficult to tolerate the intense caffeine after-taste of coffee. For them, adding the coffee extract with the milk to make coffee-flavored milk can serve a good purpose.

By consuming this drink, they can enjoy milk and coffee at the same time, obtaining important nutrients from both.

Since such drinks tend to be more popular among the younger generation, their intake should be regulated by the adults to save them from experiencing side effects related to excessive caffeine consumption.

Caffeinated drinks can be good for health only when they are consumed in moderation.

If you want to cut caffeine from your diet altogether, you can opt for healthier alternative drinks for refreshing you.