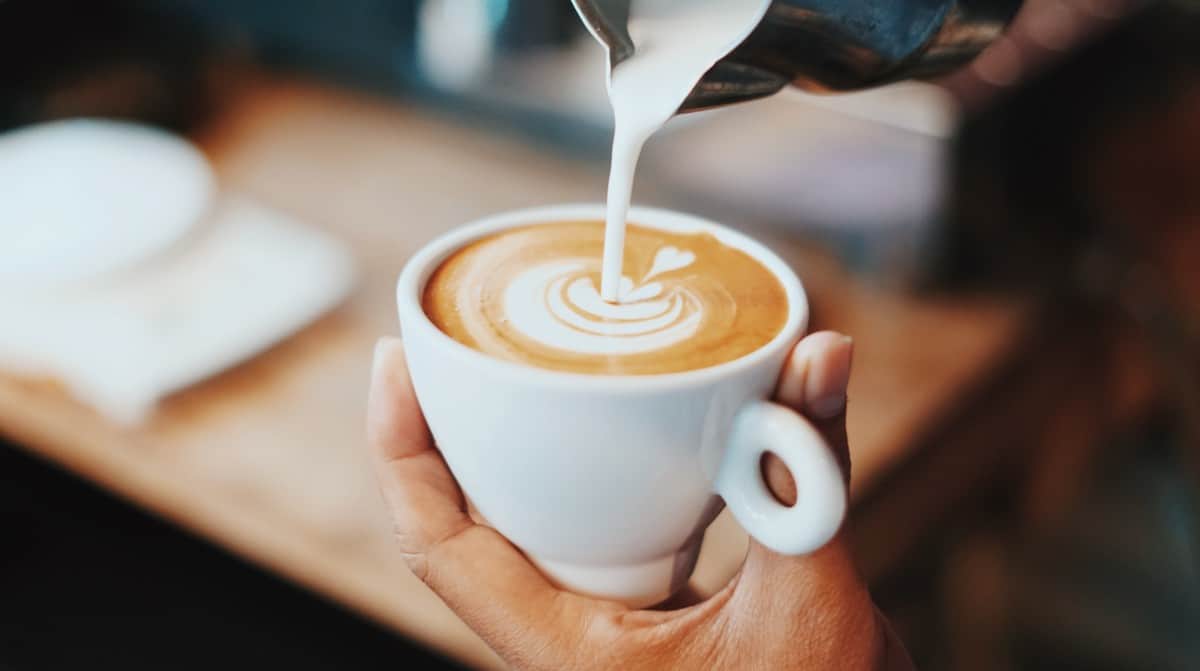 Coffee can decrease iron absorption depending on the food you eat with it. According to a study, coffee taken alongside a hamburger meal reduces iron absorption by 39%. However, if taken 1 hour before a meal, coffee has been found to have no effect on iron absorption.

Iron is an essential nutrient that is necessary for the production of hemoglobin.

Hemoglobin is a protein that transfers oxygen to the body’s cells through the bloodstream, where it is utilized for the creation of energy. Iron is necessary for the human body for growth and development.

For many people, coffee is a drug to banish their laziness. It has many ingredients that help in better performance throughout the day. Coffee has a huge amount of caffeine in it which is a stimulant of the central nervous system. Caffeine is considered the best for fueling the body with energy before a workout or any other kind of training. Where caffeine powers the body and benefits it physically, it can also keep the brain sharp and focused.

Does coffee have iron?

Coffee contains zero quantities of iron. If you are thinking of consuming iron, coffee is the worst option because it doesn’t contain any iron.

Coffee can give you many other minerals, but iron is not one of them. The nutrients that coffee carries are, riboflavin (vitamin B2), niacin (vitamin B3), magnesium, potassium, and many others. Because of all those nutrients, coffee is considered to be a beneficial beverage.

You can drink an adequate quantity of coffee for obtaining the nutrients. At the same time, you have to be careful because coffee can cause discomfort to some people because many are sensitive to caffeine.

What foods are good for iron?

Everyone needs nutrients for proper functionality. Nutrients are quite important for the growth and development of the body. Not only that, if we don’t have enough nutrients in our bodies, it can lead to serious health issues; therefore, your diet must contain all the nutrients in a sufficient amount.

I have made a list of foods that are good for iron and that you can add to your diets so that you won’t have to take supplements for every nutrient. Have a look at the table below.

If you are the kind of person that doesn’t prefer supplements and still wants to have a good balance of nutrients in your body, then you can just consume the foods listed on the table above. These foods are rich in iron, thus consuming solely them, will be enough for the nutrient balance in your body.

Coffee does inhibit iron absorption to some extent. It is not an issue for healthy people, nonetheless, people with iron deficiency have been advised to stop consuming coffee or other caffeinated beverages.

Coffee has become an integral part of the functioning of the human race. 80% of the US population consumes caffeine regularly.

Caffeine is considered a stimulant, however, there have been claims that it inhibits iron absorption.

There are few studies that say, a cup of coffee decreased the iron absorption from a hamburger meal by 39%. Another popular iron absorption inhibitor called tea reduced about 64% with the same meal.

One more study said, drinking instant coffee with a bread meal can reduce iron absorption by 60% to 90%.

Among the elderly, a cup of coffee per week lowers 1% of ferritin, a protein which points out to iron storage levels, says a study.

Watch this video to gain more knowledge about coffee and how it affects nutrient absorption.

Can I drink coffee before taking iron?

Coffee and caffeine can have a huge impact on nutrients, but they solely depend on time.

A study said there was no decrease in iron absorption when coffee was consumed 1 hour before a meal rich in iron.

If you are taking iron supplements, it is advised to take them with water or fruit juice. Refrain yourself from taking them with foods or coffee as it will inhibit iron absorption.

There some a few foods/drinks that can reduce iron absorption; therefore avoid having such food/drink, if taking iron supplements.

Have a look at the list of foods/drinks that have the potential to inhibit iron absorption.

How long after drinking coffee can I take iron?

Coffee in many types of research has been proved to inhibit iron absorption, although very little. There is a particular time to take your iron so that caffeine in the coffee doesn’t have much of an effect.

Coffee is a beverage that is quite popular in many countries. It is consumed on a daily basis in huge quantities. Coffee contains caffeine which is proved to be a great way of fueling the body with energy. It has innumerable benefits but if ingested in excessive amounts, it can harm the body and as well as the brain. Caffeine is advised to be consumed not more than 400 mg per day.

Immoderate consumption of caffeine can interfere with nutrients in your body, thus leading to many medical issues. Caffeine is perfectly capable of hindering iron absorption. If you are iron deficient then it is advised to stop drinking coffee.

Iron deficiency is a serious health issue that can cause heart problems. There is an average amount of iron that you should be consuming and it varies with age.

As caffeine interferes with iron absorption; iron supplements or food that is rich in iron should be consumed after or before drinking coffee. This way, your body has enough iron and energy.

Nowadays, people have become quite busy with their lives ending up forgetting to eat, thereby not enough consumption of nutrients. Most people are not aware of the importance of nutrients and how a lack of certain nutrients can affect them.