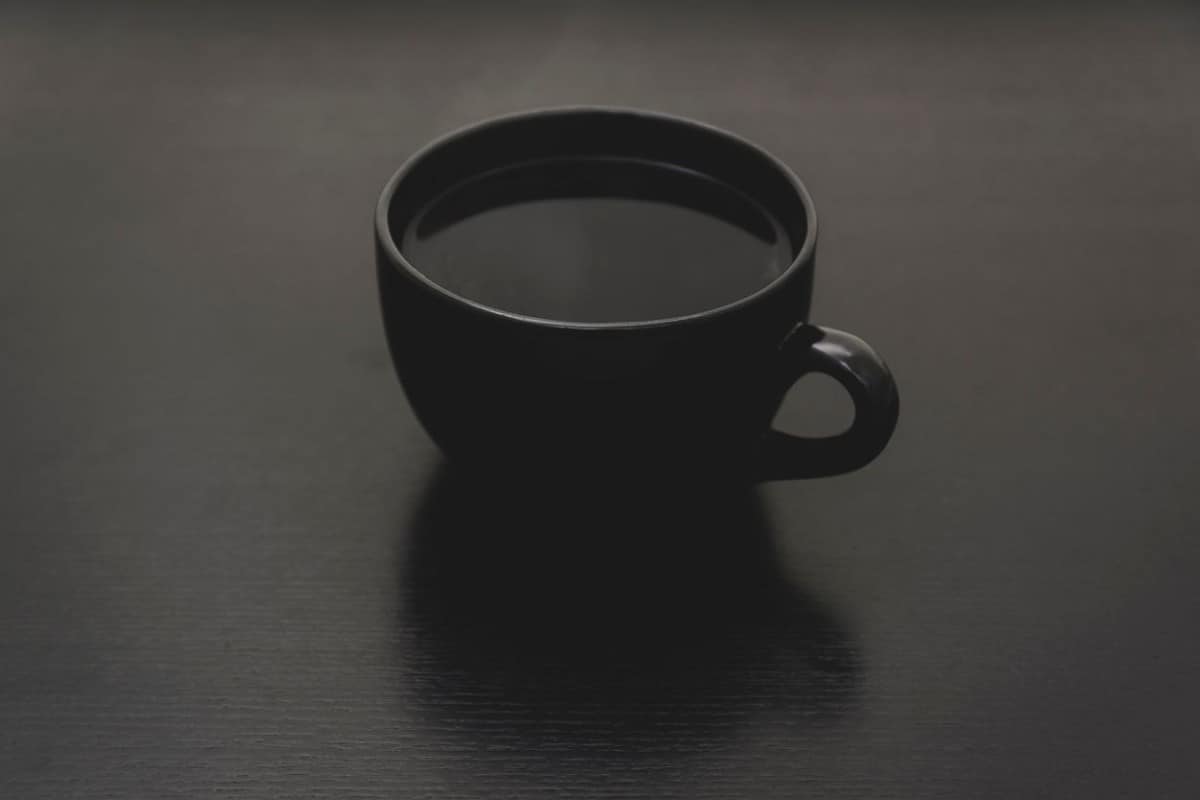 Most people drink coffee in the morning to give them a jumpstart to their day. The caffeine from coffee helps us in so many ways. It wakes you up instantly and even elevates your mood.

Coffee is generally considered a healthy beverage when consumed in moderation but have you ever wondered what it does to your prostate gland?

Well, in this article we’ll talk about everything that your need to know about coffee affecting your enlarged prostate and your general prostate health.

Is Drinking Coffee Bad For Your Prostate?

Drinking coffee every day isn’t bad for your prostate. It actually helps reduce the risk of prostate cancer which is very common in men.

Coffee is enjoyed in every country. But do you suffer any health consequences from it? You won’t if you consume it in moderation. In the western world, it is the most potent antioxidant and nutrient source due to the fact that the United States runs on coffee. It provides most of our daily antioxidant needs.

But the big question is, is coffee bad for your prostate health?

Coffee is very helpful in keeping the prostate healthy. Study results suggest that men who regularly consume coffee are less likely to develop a lethal form of prostate cancer. An estimated one in eight men in the United States will develop prostate cancer during their lifetime, making it the most common form of cancer and the second leading cause of cancer death among men.

A study done by Harvard found that drinking even one to two cups of coffee per day can reduce the risk of prostate cancer by a whopping 30%.

So, in conclusion, coffee in moderation is not at all bad for your prostate health.

But one thing that I would like to highlight is coffee is only good for you in moderation, you cannot keep on drinking tons of coffee and expect good results.

The Food and Drug Administration has set a healthy limit for us to follow. They suggest only consuming three to four 8 oz cups of coffee in a day. Which is about 400 mg of total caffeine. So, your daily intake of caffeine should not be more than this. Otherwise, you are at risk of caffeine overdose.

Does Caffeine Affect An Enlarged Prostate?

More than half of Americans drink coffee regularly. The average American consumes between one and two cups of coffee daily due to its caffeine content.

Every once in a while, new discoveries are found about coffee despite its popularity. Because coffee contains caffeine, initially it was thought that it was toxic. Later studies proved, however, that caffeine can be beneficial if consumed moderately. Studies found that you can improve your memory, alertness, and lose weight when you consume caffeine in moderation.

Caffeine also acts as a diuretic, which means it can increase the urgency and frequency of urination, making symptoms worse. Therefore, any drink that has caffeine like tea, coffee, sodas, and even chocolate is not recommended when you have an enlarged prostate.

I’ve made a list of everyday beverages and food items that we tend to consume commonly with their caffeine content.

Should You Avoid Coffee If You Have An Enlarged Prostate?

You should definitely avoid coffee if you have an enlarged prostate. That is because caffeine tightens up the muscle around the enlarged prostate making it difficult to pass urine. Also, coffee is a diuretic. This means it makes you urinate more than usual. So, in conclusion, it’s a recipe for disaster.

When consumed in moderation, coffee gives many benefits. Like preventing many diseases which include Alzheimer’s, Dementia, and even cancers including prostate cancer.

But if you are already suffering from an enlarged prostate to best that you avoid coffee at all costs.

The first reason is that caffeine from the coffee causes inflammation and irritation on the already enlarged prostate. When caffeine is consumed, the surrounding muscles in the bladder that are attached to the urethra tend to tighten, making urinating harder.

The second reason is that coffee is a diuretic. It makes your body take a leak more than usual. Basically, they assist your body in eliminating salt (sodium) and water. They increase the amount of sodium released into the urine by the kidneys. You lose water through your blood when you take sodium, so your veins and arteries pump less fluid through them.

It is generally recommended to limit the consumption of coffee for people who have enlarged prostate.

You can watch this video to know what else to avoid for enlarged prostate.

What Should You Eat To Keep Your Prostate Healthy?

There are certain fruits and vegetables that if you add to your diet, may help in maintaining good prostate health. Namely: fish, pomegranate juice, tomatoes, green tea, legumes, soybean, and broccoli.

Our diet affects our health. Proper diet and exercise help maintain a healthy body and mind. When people tend to consume a lot of junk food like processed foods, sweets, excessive dairy, refined foods, etc they put their physical health at risk. Eating in a proper manner can help maintain health and wellness and prostate health too.

So, I’ve prepared a list of foods that can help keep your prostate healthy.

Fish contains omega-3 which is good to maintain prostate health. Even studies have found a strong link between consuming omega-3 and reduced risk of prostate cancer and prostate cancer mortality rate. Mostly fish found in cold water have omega-3, which include:

Pomegranates are known for their high antioxidant levels. And studies done by the National Cancer Institute have found out that symptoms of prostate cancer can be inhibited with the juice of pomegranates and some of its bioactive components.

Green tea is notorious for its antioxidant properties. And green tea may inhibit tumor growth and cell death, which may reduce the risk for prostate cancer. So, having a cup of green tea every day reduces the risk very much.

Any cruciferous vegetable like cauliflower and broccoli help lower the risk of prostate cancer. The reason remains unknown, but scientists propose that some phytochemicals found in broccoli sprouts, such as sulforaphane, selectively target and kill cancer cells while not harming normal prostate cells.

Beans, peanuts, and lentils are part of the legumes food group. Isoflavones which are found in legumes reduce the risk of prostate cancer by 20% among people who consume them in abundance.

Soybean also has isoflavones. The National Cancer Institute (NCI) found out that regular consumption of soy reduces prostate-specific antigen called PSA.  In the PSA test, your blood is tested for PSA, which is a protein produced by the prostate in order to diagnose prostate cancer.

Coffee isn’t an unhealthy drink. It can help your body fight many diseases if consumed right. And if you are a healthy male who consumes coffee in moderation, coffee can reduces the risk of prostate cancer. But keep in mind that you can’t go overboard with drinking coffee. The FDA has set a limit for consuming which is 400 mg for each person per day.

Avoid having caffeine if you already have an enlarged prostate. Caffeine irritates enlarged prostate and can cause a great deal of discomfort. So, incorporate healthy food like fish, broccoli, pomegranates, etc in your diet for good prostate health.