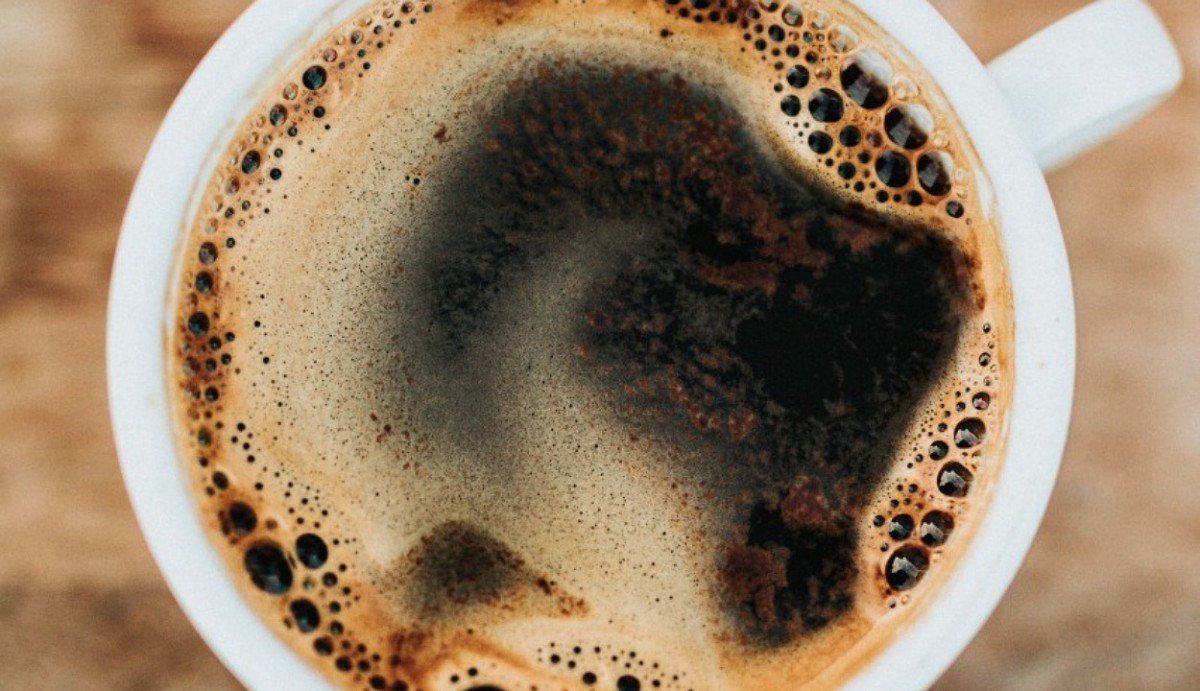 Coffee is a popular beverage with numerous health benefits. These advantages include increased mental alertness, a lower risk of cancer, and decreased inflammation. However, one lesser-known benefit of coffee is its ability to remove salt from your body.

When it comes to coffee, there are numerous myths and misconceptions. One of the questions that are asked the most is, “Does coffee flush out the sodium?”

Coffee can assist your body in flushing out sodium. This is because coffee contains caffeine. Caffeine is a diuretic, which means that it encourages urination. When you urinate, your body eliminates unnecessary fluids and sodium.

Your body may retain extra fluid as a result of sodium retention. This can cause bloating and a puffy appearance. Coffee can help you avoid these problems by increasing urination and emptying the sodium, causing retention.

The Function of Sodium in the Body

To function correctly, the human body’s sodium needs are not excessive. Sodium helps the body’s fluid balance and blood pressure to be controlled, as well as nerve and muscle function.

Sodium occurs naturally in numerous foods but is also added during processing. Salt (sodium chloride) and sodium-containing additives such as monosodium glutamate are the primary sources of sodium in the diet (MSG).

Low sodium levels, on the other hand, can be harmful to one’s health. When the sodium level in the blood drops too low, hyponatremia develops.

Can Coffee Cause Sodium Deficiency?

The European Food Safety Authority concluded that 200 mg of caffeine is safe and that higher doses may cause side effects such as hyponatremia.

Does Coffee Flush Out the Sodium?

Coffee can assist your body in flushing out sodium because of caffeine.

Sodium is an electrolyte that your body requires to function correctly. Sodium contributes to the regulation of blood pressure, fluid balance, and muscle contractions. Excess sodium can cause high blood pressure and other health issues.

By increasing your urine output, coffee can help you stay hydrated. Since coffee is a water-based beverage, this is the case. Coffee contains water, which your body absorbs and uses to replace fluid lost through urination.

If you are feeling bloated or have water retention, the diuretic effect of coffee, including decaf coffee, can be beneficial. A cup of coffee can aid in the reduction of bloating and water weight.

So, does coffee eliminate sodium?

Yes, it is possible!

However, it’s important to remember that drinking too much coffee can have the opposite effect and cause dehydration. As a result, staying hydrated throughout the day is critical by drinking plenty of water.

How long does it take to return to normal sodium levels?

If you drink coffee, you will notice an increase in urine production. Caffeine’s effect on the nervous system has been linked to improved athletic performance.

Coffee’s effects will differ depending on the individual. When you drink coffee, your blood flow increases, and your heart rate quickens.

According to the Food and Agriculture Organization of the United Nations, the United States consumed approximately 1.15 million tonnes of coffee in 2010, accounting for slightly more than 16% of global consumption.

Drinking coffee in moderation mitigates the adverse effects of excessive caffeine consumption. Drink other fluids, especially water, to keep your body’s fluid balance in check. The fluids in your body, in turn, affect the concentration of chemicals necessary for healthy body function, such as sodium.

Is there a lot of sodium in coffee?

Coffee is a low-sodium beverage. One cup of coffee has about 2 mg of sodium in it. This represents less than 1% of the dietary salt recommendation.

Excess sodium consumption can lead to high blood pressure and other health issues. The AHA recommends keeping your daily sodium intake under 2,300 mg.

Here’s a video that describes the symptoms of low sodium levels:

Caffeinated coffee may help improve athletic performance due to its nervous system effects. A complex sequence of chemical reactions causes an increase in the release of epinephrine or adrenaline.

Coffee, in effect, puts your body into a fight-or-flight response, with an increase in heart rate and blood flow. Caffeine combined with more physical activity can result in additional sodium losses through sweat. Caffeine deprives your body’s electrolytes and causes a severe imbalance in extreme cases.

Coffee has a mild diuretic effect, which can cause a small amount of sodium to pass through your urine. This loss, however, is usually insufficient to affect your sodium levels.

The body’s release of adrenaline is stimulated by caffeine. This hormone can constrict your capillaries and cause your heart to beat faster. These side effects may lead to an increase in blood pressure.

On the other hand, caffeine’s effects on sodium levels are usually insufficient to produce any significant changes. One study discovered that coffee might help to lower the chance of high blood pressure and stroke.

As a result, coffee is unlikely to impact your sodium levels significantly.

How to Maintain a Healthy Coffee and Sodium Intake?

Coffee is a healthy drink that has numerous health benefits. But coffee, on the other hand, can dehydrate you and increase your urine output. This can result in sodium and other electrolyte loss. To avoid this, balance your coffee consumption with other liquids and foods.

You could, for example, consume a glass of water for your coffee or eat a piece of fruit.

Caffeine’s adverse effects can be avoided by having coffee in moderate amounts and paying enough attention to your fluid intake.

How Much Sodium in Coffee?

Drinking black coffee is the easiest way to avoid trying to add sodium to your diet through coffee. Coffee contains no sodium, making it an excellent option for people who want to limit their sodium intake.

On the other hand, caffeine consumption can exacerbate the problem if you restrict sodium intake due to a heart problem or high blood pressure.

Caffeine is known to raise blood pressure temporarily, but most medical professionals believe it is not harmful in the long run.

Most people can tolerate 400 mg of caffeine daily or 4-5 cups of coffee.

Adding more milk to a drink is not the only way for it to have higher sodium levels. Other ingredients, such as chocolate, caramel, or flavor sauces, can raise the sodium content of your drink. Starbucks mochas contain more sodium than espresso beverages.

Several factors work against the white chocolate mocha. For starters, it contains more milk than a frequent mocha, which puts it all behind right away. The fact that salt is one of the additives is more important! We assume this is done for technical reasons to balance flavors.

Like coffee, espresso doesn’t have any sodium on its own. However, these beverages contain various amounts of milk, including some sodium.

Whole milk has 120 mg of sodium per cup, while low-fat, fat-free, and reduced-fat dairy all have 130 mg. Since the amount of milk in cappuccinos, lattes, and macchiatos varies, so do their sodium contents.

link to Can I Put Creatine in Coffee? (The Truth)

Well, to answer your question briefly, yes, you can add creatine to your coffee. You can put creatine in your coffee, it doesn't have any side effects that you should be concerned about as long as...