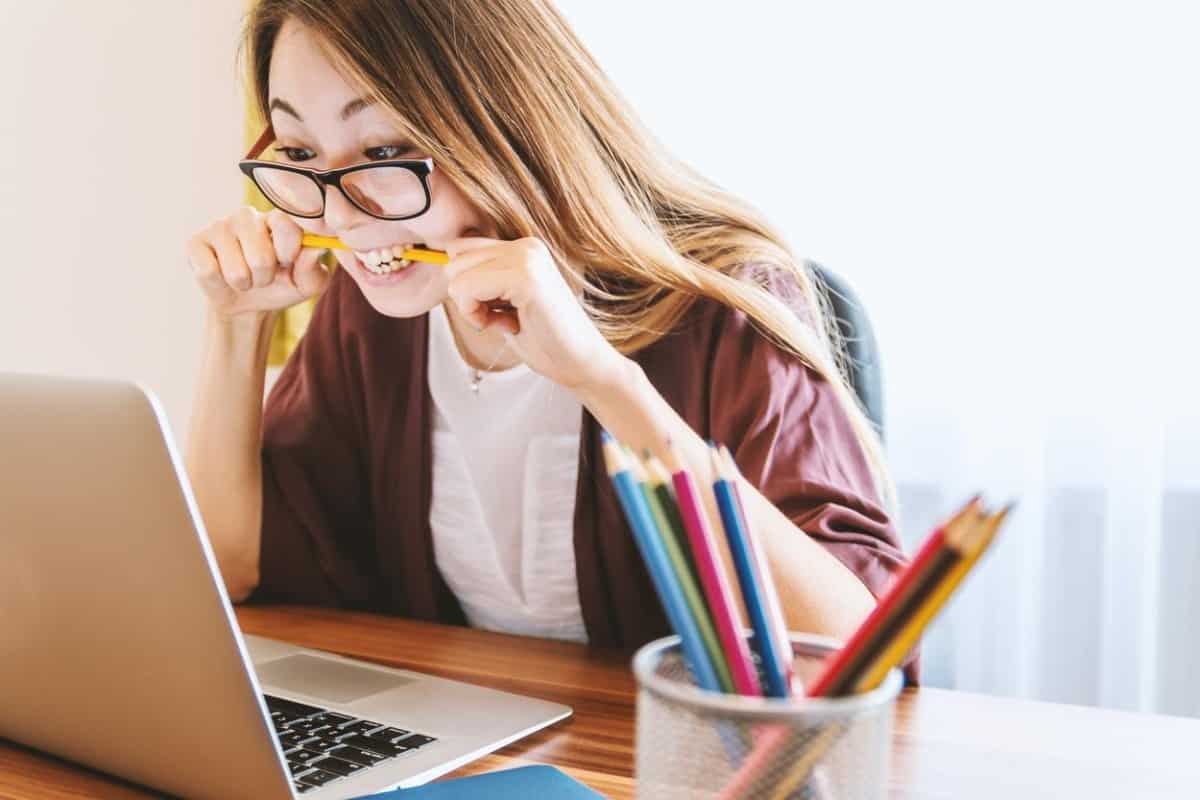 The caffeine from coffee can increase cortisol levels if consumed in high amounts. Cortisol is a hormone that is naturally present in our body and aids in performing multiple tasks. But when cortisol levels are high you can face skin issues, abnormality in bodily functions, and overall degrading health.

Our body has a lot going on. I mean it performs so many tasks at any given moment like digesting food, helping us move, breathing, circulation of blood, etc. All of these basic bodily functions are controlled by body systems that are stimulated and maintain the functions of each respective body system by secreting hormones.

One such important hormone is cortisol. It controls the body’s stress levels and metabolism. And when we talk about coffee, people all over the world consume coffee almost every day. So, can coffee affect cortisol?

Keep on reading to find out.

Does Coffee Interfere With Cortisol?

Coffee interferes with cortisol secretion in our body by elevating its level. But it is not harmful to the body until the level of cortisol becomes soaring high.

Coffee is the most popular drink after green tea. It is drunk in every region of the world. You can read about that here in my other article if you’re interested.

Besides its invigorating characteristics, coffee also provides several health benefits. It refreshes the mind and awakes it from indolence. This is because of the presence of caffeine in the coffee.

Those who consume coffee are at lower risk of neurodegenerative disorders. These mainly include Parkinson’s disease and Alzheimer’s disease. Coffee also curtails the possibility of developing cognitive decline and dementia.

Coffee has been proven to lower the risk of type2 diabetes. It has the knack to safeguard the functions of beta cells in the pancreas of your body. These cells produce insulin thus maintaining the sugar levels in the blood. Coffee also prevents chronic issues of the liver including liver stiffness and liver scarring. It also prevents depression and anxiety. So what about cortisol?

Cortisol is a steroid hormone that is naturally produced by the adrenal glands of the body. It performs different functions in the body which are as follows:

When the cortisol level is high in the body you will face the following symptoms:

This video tells you about the signs of high cortisol in the body.

On the other hand, if the cortisol is not enough in the body following symptoms will appear:

Caffeine elevates the level of cortisol if taken in high amounts. When cortisol remains high for long periods of time, negative symptoms appear in the body.

But here some factors should be remembered. Caffeine does not have the same effects on every human. It might keep you awake for days but does not affect your friend in the same way. Your genetics also play a significant role in how caffeine influences your body. However, its mechanism is the same for every individual.

For instance, caffeine inhibits the release of adenosine. Adenosine is the neurotransmitter that tells you that you are tired and need rest. So when this hormone is not activated you will stay alert.

Cortisol is often mistaken as a bad steroid hormone. However, it is not. It assists you in waking up in the morning. It plays a significant role in dealing with stress. That is the reason the body usually releases it when you are stressed.

Even though caffeine boosts cortisol levels it is not harmful until its level becomes tremendously high. Studies suggest that if you drink coffee daily there is a mild increase in the cortisol levels of your body which is not a significant issue. When your body gets used to coffee, cortisol level is not elevated prominently.

Does Coffee Increase Cortisol in the Morning?

Usually, people drink two to three cups of coffee a day. But surprisingly everything you consume affects your body differently at different times. For instance, eating fast food at night increases the risk of becoming obese.

You are not able to reap the benefits of coffee in the morning because your body does not need it due to boosted levels of cortisol. But if you still drink it your cortisol increases further and may develop health concerns.

The caffeine from the coffee can spike your cortisol levels if consumed more than the recommended amount which is only 400 mg.

Coffee spikes cortisol levels in the human body especially if drunk in the morning. High levels of cortisol may raise different health issues like weight gain, acne, irregular periods, and the list goes on. But a little elevation in cortisol levels temporarily only for some time does not have any significant effect on the body.

The FDA suggests not consuming more than 400 mg of caffeine in a day which makes about 3 to 4 8 oz cups in a day. So, try to consume coffee within limits if you don’t want your cortisol levels to become high.

How Can I Decrease My Cortisol Levels?

You can decrease cortisol levels by avoiding stress, getting enough sleep, and reducing caffeine.

Extremely high levels of cortisol harm you instead of helping. It can cause sleeplessness, high blood pressure, cardiovascular diseases, mood indiscretion, diabetes, and low energy levels.

But no need to worry, here are some tips to decrease cortisol.

Coffee is the favorite drink of everyone. It makes the human body active and fresh. Caffeine in coffee provides many health benefits. Coffee lovers may want to drink coffee all day. But do you know drinking coffee at different times of the day has a different effect on you?

Is Cortisol Dangerous For Health?

Cortisol is one of the vital hormones that perform many functions. But if cortisol levels are high or decreased, in both scenarios it can be unhealthy for the body.

Cortisol is not harmful to your health. It is just a steroid hormone that assists in coping with stress, maintaining blood sugar levels, regulating insulin, and keeping blood pressure normal. But it can be harmful and risky if its level rises beyond the limit.

What Foods Should I Avoid to Keep My Cortisol Levels Normal?

Such foods not only make you malnourished or overweight but also cause psychiatric issues like stress and anxiety. This eventually leads to high levels of cortisol. Plus, as discussed above higher caffeine levels will also hike up cortisol levels.

Cortisol is a crucial hormone that is released in our body. It performs important functions like controlling your blood sugar levels, decreasing inflammation and so much more.

Cortisol is elevated when you consume large amounts of caffeine, and if cortisol levels rise due to high caffeine intake from coffee for extended periods of time, it becomes harmful for you.

Though coffee is generally a healthy beverage, as they say, everything is good as long as it is in moderation. To keep your cortisol levels from rising, you need to control your caffeine consumption, not exceed the suggested limit of the FDA which is 400mg and you need to maintain a healthy diet. A low nutrition diet is also not good. So having less sugar and less processed meat is ideal.