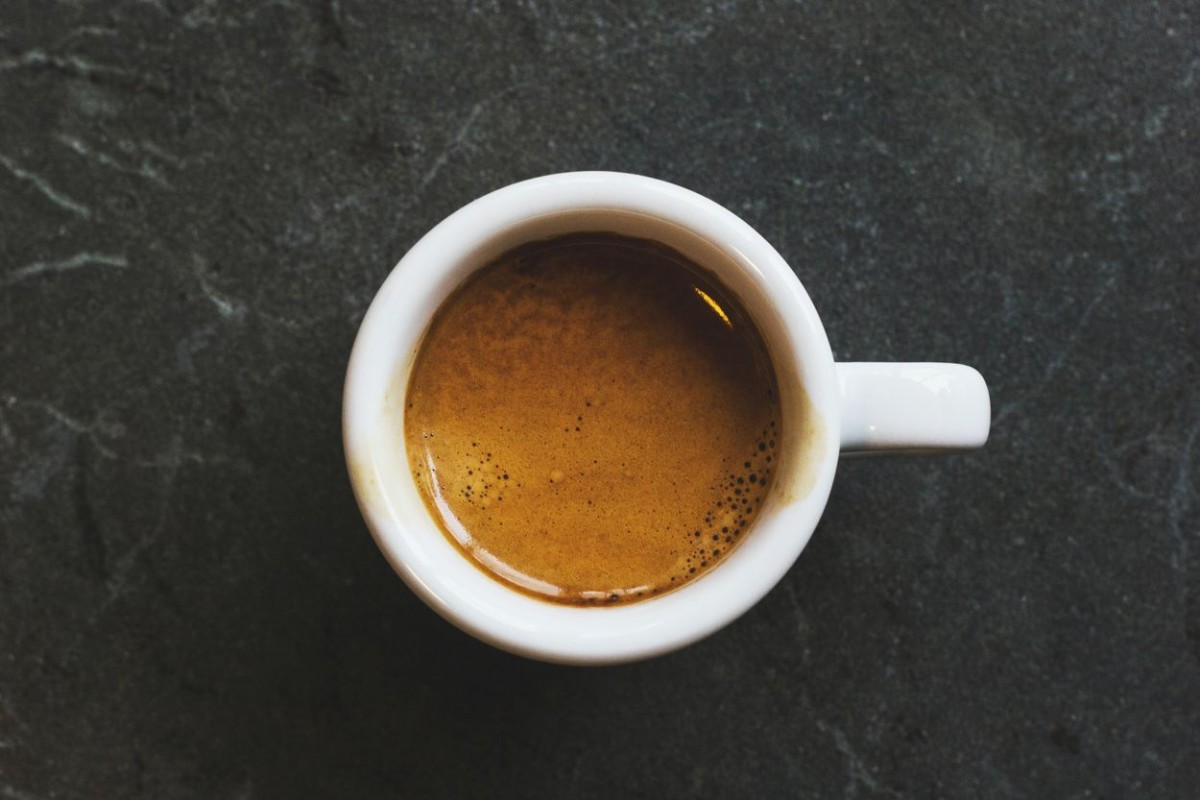 Morning coffee has become a daily ritual for most people. It is an integral part of many people’s lives, they consume coffee like water. However, coffee-like other beverages should not be consumed in large quantities, because it can have a few negative effects.

If you are drinking coffee immoderately, then you should curtail your intake as all the benefits of coffee are lost when its consumption becomes excessive.

Coffee has many ingredients, but only one of them can irritate bowel movement and that would be caffeine. Caffeine increases gastric secretions which can irritate the large intestine leading to upsetting your bowel. Highly caffeinated drinks do increase the risk of IBS in many people, but it depends on your body and the tolerance of caffeine.

Can coffee cause diarrhea?

Yes, if consumed in an immoderate amount. Caffeine has laxative capabilities; therefore, it can trigger bowel movements.

Research shows that coffee sometimes causes diarrhea. Coffee stimulates contractions in the colon and large intestine that push the contents in the direction of the rectum, which is the last stage of digestion, so technically, yes, coffee does play a part in bowel movements.

I have a separate article discussing coffee and diarrhea that you can take a look at here.

Learn more about coffee and it affects the bowel. (Must Watch)

Can coffee make you constipated?

Constipation has many reasons, but coffee has not been proven to be one of them, but again, it depends on the person’s body. In many cases, people drink coffee to cure constipation, so we can’t say that coffee leads to constipation.

Caffeine does many things to your body, but it always depends on your body specifically. Some coffee drinkers experience diarrhea or anxiety which are negative effects, but some people experience only positive effects; for instance, boost in energy or focused mind.

Some studies have said that coffee is a stimulant that can cause dehydration and that can lead to constipation. But there is no other way where coffee directly makes you constipated.

Should I stop drinking coffee if it irritates my bowel?

People swear by their morning coffee. Some people like the taste of coffee and some drink merely for the boost of energy, whatever the reason, there is a huge consumption of coffee in the world.

I personally think coffee is a great way to start your day but you shouldn’t become addicted to it. Caffeine shouldn’t be consumed throughout the day, but if you are drinking coffee all day long, then have some healthy foods with it. In this way, your bowel movements will not be irregular because food helps in balancing out the caffeine in the body.

Some people might not know this but coffee alone doesn’t contain caffeine. here is a list of food/drinks that have caffeine.

Those are just a few of the drinks/foods that are caffeinated. The point of this table is to make you understand that many foods contain caffeine so you should be keeping an eye on your caffeine consumption.

How does coffee affect your bowels?

Coffee has quite a lot of caffeine in it which has many effects on your body, positive ones and as well as negative ones. Most importantly, coffee affects your bowel. For some people, it is considered a negative effect, whereas most people drink coffee merely to trigger their bowel.

Does coffee make you bloated?

Yes, caffeine does make you bloated. consumption of caffeine will stimulate the gut which will cause spasms and that will lead to bloating. So you see, your morning coffee doesn’t only give you that boost of energy and that focused mind, it also causes bloating.

Every person is different and every food might have a different effect on them than others. Many foods cause bloating but some people merely have gas. so we can’t say that only caffeine has bloating effects on your body. Nevertheless, you can find out if coffee is making you bloat by keeping an eye on your consumption of caffeine.

Positive and negative effects of coffee

Caffeine has the following good effects on your body:

Negative effects of caffeine that you might have no idea about:

Coffee can have an effect on your bowels, not only when consumed in large quantities, but also on some people who have sensitive stomachs so even a sip of coffee can trigger bowel movements. As you must know, coffee contains caffeine which can sometimes have laxative potential, and it may also cause dehydration which can lead to constipation.

Coffee has a high quantity of caffeine and while caffeine boosts your energy levels and brain functionality, it also can cause some negative side effects that could lead to severe health issues.

If caffeine in coffee or in any other drink is disturbing your bowel movements then you must stop ingesting it, but if you can’t, what you should do is slowly make your body familiar with caffeine by consuming it in small quantities. As time passes and your body becomes used to caffeine, you can slowly up your intake, although I would suggest not more than 2 cups a day.

Coffee like any other caffeinated beverage should not become a huge part of your diet. Excessive caffeine causes serious problems, both physically and as well as mentally. For that reason, you must consume coffee in a balanced amount and not go overboard with it.