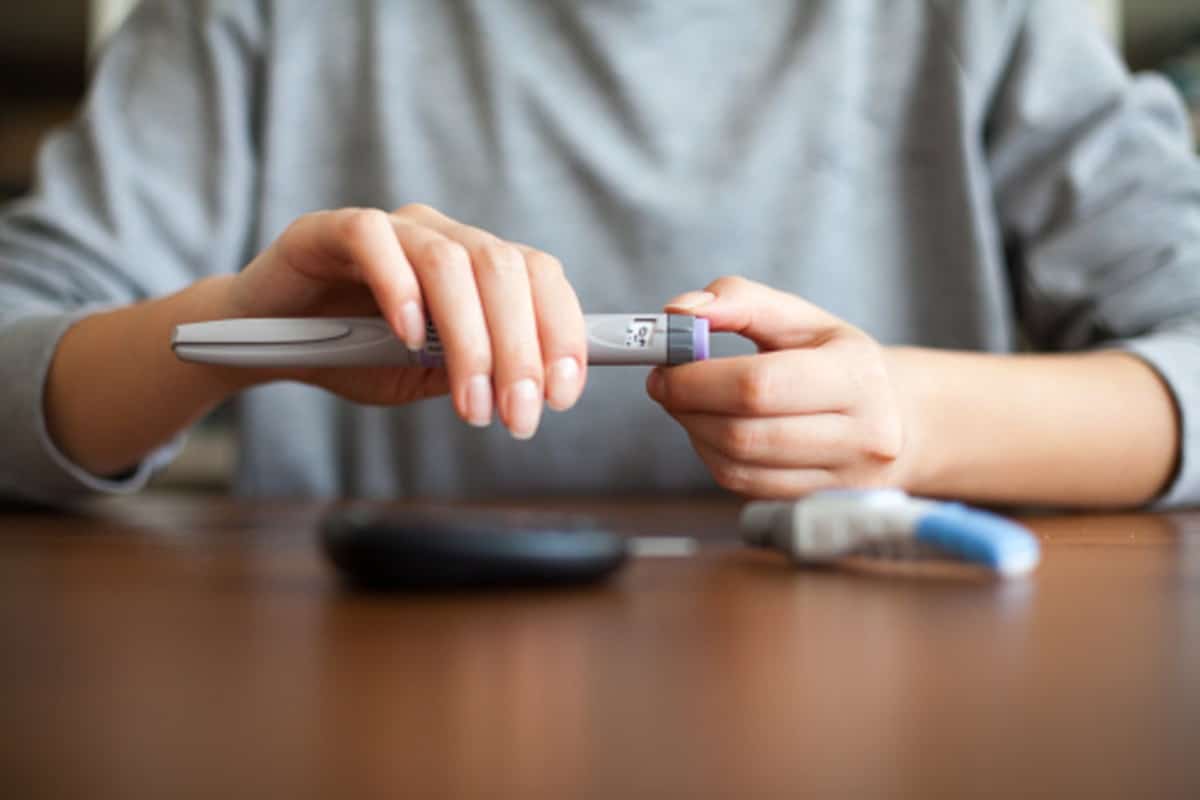 Be it coffee, soda, or tea Americans consume caffeine daily. Coffee can make it harder for you to keep track of your blood sugar.

While coffee and caffeine have been shown to possibly prevent type 2 diabetes in people who do not already have it, that first cup of coffee in the morning could have serious consequences for your diabetes.

Caffeine usually lowers your insulin sensitivity, which means your cells won’t react to the hormone as much as they used to before. This in turn causes your body to make more insulin, therefore you have higher levels after meals.

Now let’s further dive into the detailed article about coffee and its effects on insulin.

People around the world love to have a cup of coffee in the morning, however, coffee has several varieties and each variety has different caffeine content.

You might like to have an espresso or you can be a fan of cappuccino. It all depends on personal preferences.

You can refer to the following table to find the caffeine content of different types of coffee drinks:

Having a variety of coffee beverages means that you can choose how much caffeine is suitable for you.

As stated by the FDA, a healthy individual should have no more than 400mg of caffeine daily. This limit is set to avoid overdosing since it can cause serious side effects such as insomnia, dehydration, headache, lack of concentration, and abnormal heart rhythm.

Yes! Black coffee can spike insulin levels if there is no moderation while consuming the drink.

Caffeine can impair insulin response which means that your insulin dose can take longer to take effect.

Caffeine can also make your body more resistant to insulin. This can eventually result in high blood sugar levels and additional diabetes complications.

In 2008 Duke University found that caffeine may affect blood glucose levels. They looked at people who had type 2 diabetes and the ones who didn’t.

The first group of participants consumed 500 mg of caffeine per day for a week–roughly the equivalent of two cups of coffee–while the second group abstained from caffeine.

The blood glucose levels of each person were tested multiple times throughout the week, and it was discovered that those who drank caffeine had blood sugars that were approximately 8% higher than those who did not drink caffeine.

It also increases the levels of stress hormones in your body such as epinephrine (commonly known as adrenaline). Epinephrine can inhibit your cells’ ability to process sugar. It may also cause your body to produce less insulin.

Can You Drink Coffee With Diabetes?

Not in my opinion. If you have type 2 diabetes, your body already has a problem with insulin use. Your blood sugar levels rise above normal after meals.

Caffeine may make lowering your sugar levels to a healthy level more difficult. This can lead to dangerously high blood glucose levels which may increase your risk of diabetes complications such as nerve damage or heart disease over time.

It has an impact on your sleep. Caffeine can keep you awake if you consume too much of it. Sleep deprivation may also reduce insulin sensitivity.

It only takes 200 milligrams of caffeine to affect your blood sugar. That’s roughly one or two cups of brewed coffee or three or four cups of black tea.

So if you’re sensitive to caffeine or have low insulin sensitivity, I’d say you cut on that caffeine right away.

In my opinion, sugar is worst than caffeine.

Caffeine and sugar both are naturally boosting agents, while caffeine boost lasts longer, sugar makes you crash within 15 or so minutes.

While caffeine may show side effects of overdosing at an early stage, sugar tends to show them in the long run basis.

Sugar has no health benefits and overdosing on it can cause side effects such as:

While many aren’t aware of this, according to research, coffee may reduce your chances of developing type 2 diabetes in the first place.

Experts believe this is due to the drink’s high antioxidant content. These compounds reduce inflammation in your system, which can decrease your risk of developing the disease.

Yes! The caffeine in coffee does affect the blood work. A growing body of research suggests that people with type 2 diabetes react differently to caffeine. It can cause blood sugar and insulin levels to rise in people who have diabetes.

In one study, people with type 2 diabetes were given a 250-milligram caffeine pill at breakfast and another at lunch. That’s roughly equivalent to drinking two cups of coffee with each meal. As a result, their blood sugar levels were 8% higher than on days when they did not consume caffeine.

This is because caffeine can alter how your body reacts to insulin, the hormone that allows sugar to enter your cells and be converted into energy.

Caffeine may reduce insulin sensitivity. That means your cells aren’t reacting as strongly to the hormone as they once did. This causes your body to produce more insulin, resulting in higher levels after meals.

In my opinion, if you’re a diabetic, you should cut out caffeine intake through any product.

Here is a video that can tell you more about how coffee causes insulin resistance:

How Can I lower My Insulin Levels?

You can lower your insulin levels in many ways!

Insulin is a very important hormone produced by your pancreas. It performs a variety of functions, including allowing your cells to absorb sugar from your blood for energy.

However, having chronically high insulin levels, also known as hyperinsulinemia, can lead to excessive weight gain and serious health problems such as heart disease and cancer.

There are certain things you can do to lower your insulin levels:

Coffee has proven to be beneficial in many cases, here are some of the benefits of coffee:

In short, coffee does spike insulin due to its ability to increase insulin sensitivity because of caffeine.

If you’re sensitive to caffeine it can spike your blood sugar which may result in higher production of insulin levels.

If you’re someone with diabetes, you might want to cut out on sugar and caffeine because of their side effects which may be fatal in type 2 disease.

However, coffee is said to lower the risk of type 2 diabetes in the ones who don’t have it already.

With this, I hope all your queries regarding insulin and caffeine have been answered.