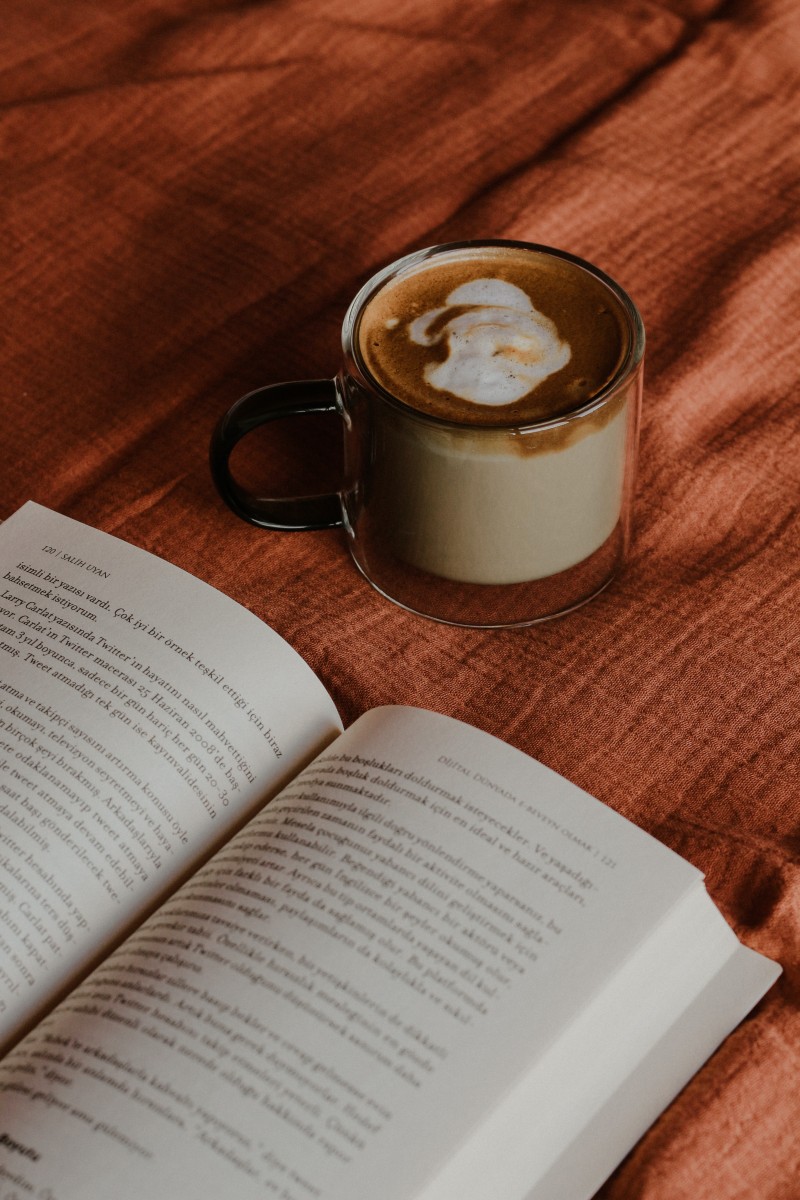 Coffee was discovered in Ethiopia in the 15th century and was popularized by trading. Due to its popularity, coffee houses soon became a thing, the first one was called Qahveh Khaneh in Arabian Peninsula.

The history of coffee is no doubt a fascinating story. It has traveled the planet for centuries, being stolen from royalty, smuggled out of rigid countries, and has somewhat transformed entire nations and economies.

It’s amazing how one small bean taken from Ethiopian trees could become the 2nd largest commodity traded in the world today.

Ever wondered where this little bean got its start? And who was smart enough to discover the magic that this bean held? Grab your cup of coffee and get ready for a journey through time and across continents.

Where Did Coffee Originate?

But how did it make it to every corner of the world?

After getting a slow discovery in Africa, coffee went all the way to the west into Europe to be found and coveted by the newer civilizations as well as east into Asia where it was cultivated and harvested

There are many names tied with who invented coffee. They include Abul Hasan ash-Shadhili, Kaldi, and Omar. It’s also been said that the Oromo people were the first to discover the coffee plant.

While there’s no solid evidence, many people think that coffee was first invented by Abul Hasan ash-Shadhili who, while traveling to Ethiopia, spotted a few birds acting unusually energetic after eating coffee berries.

The instinct made Abul Hasan ash-Shadhili try the berries himself. Upon doing so, he felt its strange energizing effect and thus discovered the coffee plant.

But many people also believe that it was Kaldi, an Ethiopian goatherd, who found the coffee plant first by noticing one of his goats munching on a couple of coffee berries.

Said goat ended up being strangely energetic and this made the goatherder try the berries himself.

When he experienced that exhilarating boost of energy, Kaldi picked some berries and offered them to a monk who, in turn, tossed the berries into a fire. Seemingly, goat-approved berries weren’t adequate enough to convince the monk to try it.

Nevertheless, the fire ended up roasting the beans, which gave out an enticing aroma that piqued both monk and Kaldi’s interest. After raking the roasted beans from the fire, they thought of dissolving them into the water and thus, created the world’s first cup of coffee.

Another name that is linked with the discovery of coffee is Omar. He was a follower of Abul Hasan ash- Shadhili and used to cure people through prayer.

For some reason, he was stuck in a desert cave where he had no food. Starving, he chose to munch on some berries growing from nearby shrubbery.

After finding them too bitter, he thought of roasting the seeds. But that got too hard for him to chew.

As a last try to feed himself, he thought of softening the beans by boiling them, but upon doing so he accidentally ended up producing what has become the world’s most addicting energy booster: coffee.

The invention of coffee is also linked with the ancestors of the Oromo people who lived in an Ethiopian region called Kaffa and in that region lay a plant that they later found to have an energizing effect.

So there is no solid evidence to know for sure who was the first to invent this addicting cup of wake-up drink. The only thing certain is that said beverage whose origins are still of mystery is now one of the most popular drinks throughout the world with billions of people consuming it daily.

You can watch the following video to learn more about the fascinating history of coffee.

How Did Coffee Become Popular?

Coffee became popular through trade and the spread of the word. The spread of coffee started in the 1600s when the Netherlands planned to start a coffee plantation in Sri Lanka.

In 1711, the Dutch East India Company started a business venture of importing coffee, which was then followed by the other governments.

The Portuguese brought coffee to Brazil.

Around 1714, King Louis XIV of France received a coffee plant as a gift, which he planted in his gardens.

In 1723, Gabriel de Clieu, a young naval officer, sneaked a seedling from the King’s coffee plants. He brought the seedling to Martinique and planted it and from there coffee became famous in Martinique, then in the Caribbean, South, and Central America.

In short, the drink became popular because of trading, and maybe even smuggling as some accounts say that coffee needed to be smuggled to bring it into a country. People might weren’t into sharing back then.

Little did all of them know that the drink that was perhaps discovered by some guy’s goat would have global exports of over 10 million bags.

The trend of coffee houses began in the 15th century in the Arabian Peninsula, bearing the name ‘Qhaveh Khaneh’.

In the 1600s, when coffee was roaring in Europe, coffee houses became a popular thing. There were already about 500-600 coffee houses standing in London by the 17th century.

In 2019, statistics revealed that the UK then had over 25,000 coffee houses. Considering how in-demand coffee was, this number continued to grow.

Coffee houses became a haven for the intellectuals and artists, a direct opposite of the clubhouses and bars filled with men itching to get into heated arguments.

In fact, in Britain, coffee houses were dubbed Penny Universities as they could get one cup of coffee for one penny, which they could enjoy while discussing societal matters and complaining about the mundane.

Fast forward to hundreds of years later and the coffee house industry stands at the value of thirty-six billion dollars. And it’s still a haven for the intellectuals and artists but you can no longer get a cup of coffee for a penny.

To get a feel of how quickly coffee houses became popular, the following table shows the number of cafes and coffee focused shops there were in a few countries of Europe in 2017:

Where Did Coffee Get Its Name?

Coffee’s name can be linked to an Ethiopian port called ‘Kaffa’, however, many people believe that coffee got its name from the Arabic word ‘Qahwah’.

Finally, it became coffee in English.

To Sum It All Up

To keep it brief, coffee was first consumed in the 15th century and was discovered in Ethiopia.

Though credits to its discovery are still widely unknown due to lack of proper evidence, it has been tied to:

Coffee was popularized by trade, starting in the Arabian Peninsula until it reached almost every part of the globe.

Coffee houses became extremely popular because of people’s all-consuming obsession over the beverage and were often packed with smart folks wanting to take a break from the hectic lives of the mundane.

But coffee didn’t just receive applause and praise. It also got much criticism from the Catholics who wanted to rebuke the drink to the pits of hell. That was until it got endowed by a pope.

A couple of hundred years after and coffee has now become the lifeline of so many people around the globe, and due to their obsession with coffee, many variants of the drink are now spawned.

People aren’t scared of experimenting with the drink, they even end up adding all types of things into their cup to make it even more amazing.

In simple words, coffee was adored back then and is still being adored now.