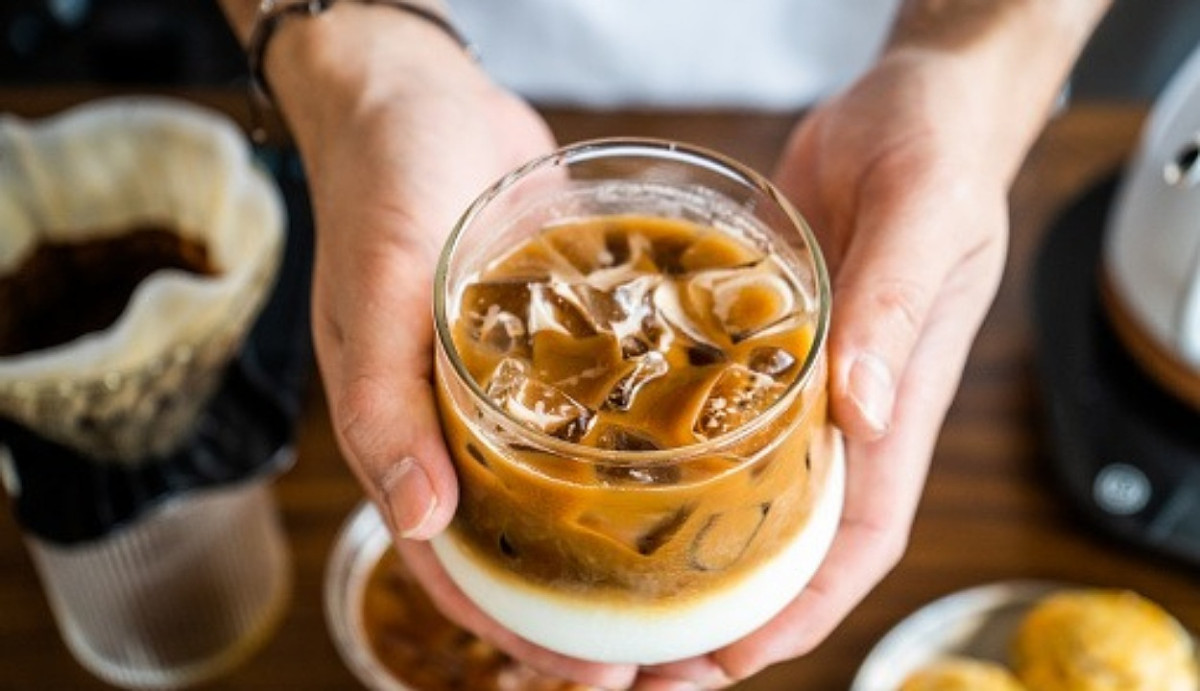 If a filter coffee costs the same as a glass of whiskey, would you drink it as often? If you can afford coffee, why not spend more money on other things?

In economics, the change in purchasing behavior caused by price differentials is called “price elasticity of demand.” Pricing is a controversial and much-discussed topic in the coffee sector.

Coffee, as a product, is elastic as a change in price can cause its demand to fluctuate. An increase in price could mean people could just easily switch to tea.

Many argue that coffee farmers will have to pay a higher price to move away from subsistence farming and become genuinely sustainable. However, how will specific price changes affect consumption?

In business economics, price elasticity refers to how much an individual, consumer, or producer changes to demand or supply in response to changes in price or income. It is primarily used to assess changes in consumer demand due to price changes for goods and services.

How does elasticity work?

If the elasticity value is more significant than 1.0, this indicates that the demand for goods or services is proportionally affected by price changes. Values ​​less than 1.0 indicate that the market is relatively price-insensitive or inelastic.

If a product’s quantity demand varies from price changes more than proportionally, it is said to be elastic. In contrast, a product is said to be inelastic if changes in its price have little effect on the quantity of demand for the product.

Hot beverages are critically important to many people’s daily routines. Because of their caffeine content and, in many cases, cultural significance, consumers are highly reluctant to cut back on volume terms.

At a global level, coffee displays a one-year price elasticity of -0.26 (meaning that a 1% increase in price will, all else being equal, be expected to result in a loss of 0.26% points from growth projections of the previous volume).

Tea is at just -0.14, lower than all other beverages except milk and ready-to-drink (RTD) tea.

The exceptions are subcategories easily substitutable with cheaper caffeine sources and poorly culturally rooted. RTD coffee, for example, is highly exposed to price changes everywhere because it is usually a newer category and relatively expensive compared with other caffeinated options.

Coffee is the 98th most traded item in the world. Roasted coffee is ranked 301st, while green coffee comes in at position 114. The United Nations trade data group coffee with other products that contain even a tiny amount of coffee, such as powdered mixes, making it difficult to estimate the global coffee market.

The demand for coffee tends to be elastic when the period under consideration is significantly extended, but it is inelastic in the short run. Black coffee demand is mainly unchanged, but specialty drinks offered by coffee shops or major brands may show price inelasticity.

How will consumers react to persistent inflation?

To understand how inflation might affect consumer behavior, it is helpful to look at a market that has been persistently high for some time. It is crucial in the coffee sector, especially for policymakers and prominent industry actors looking to change how the coffee value chain functions.

Although it is simple to state that paying more could solve the issue, it is more difficult to predict how this would affect consumers’ purchasing choices.

The various markets in the coffee industry can all use the same reasoning. If regular coffee costs $10 and specialty coffee costs $15, customers would choose a specialty if they felt the marginal utility was at least $5.

But we also have to ask: is there anything else they could buy with that $5 that would make them happier than just getting a better cup of coffee? Would specialty coffee be more enjoyable for them than regular coffee?

What does this mean for the Coffee Sector?

Coffee as an available product class is typically familiar as being pretty charge inelastic in excessive-profits ingesting markets.

A 2005 paper through Dick Duvall suggests that while espresso has turned out to be extra steeply priced over time, its call for it has now no longer been reduced in an enormous or applicable way.

There are fewer facts to be had approximately the charge elasticity of ring in decrease-profits markets, including many espresso-generating countries.

We also understand that espresso is an aggressive product class in many customer markets. This way, even supposing espresso had been to turn out to be barely extra steeply-priced throughout the board, it might not be going that shops might force their costs up accordingly.

For maximum big roasters, the charge elasticity of call for is typically excessive to their capacity to make substitutions. If the fee to gather espresso from each available foundation around the arena increased, they might, in all likelihood, pay extra and alter their last sale charge to mirror this.

We also see in records that amid charge spikes, roasters have blanketed better concentrations of less expensive coffees, including commodity-grade robustas or decrease-scoring arabicas.

This has helped them hold charges the same, consequently permitting them to keep away from growing costs for the give-up customer and becoming much less aggressive.