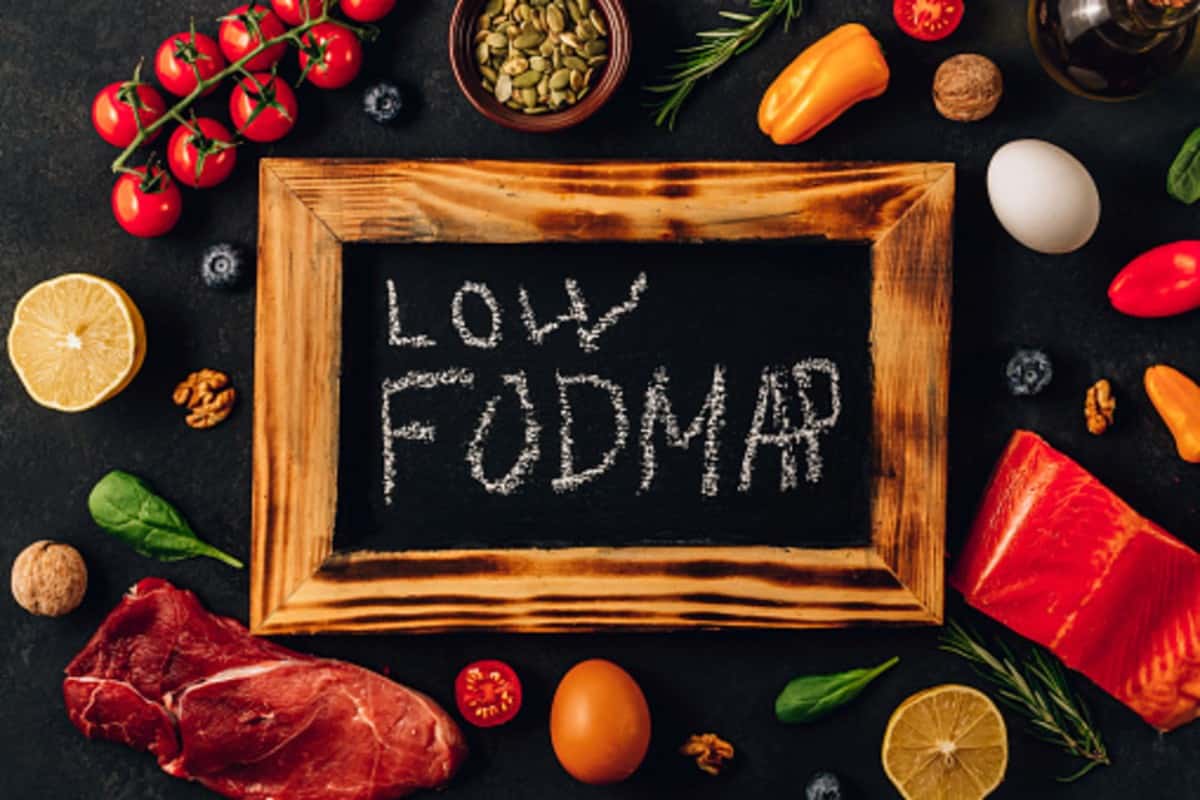 Coffee is low in FODMAPs, but caffeine can be an irritant for many people, including those with IBS and those who do not, thus the confusion.

Coffee contains caffeine, which is a gut irritant, so while it is low FODMAP, there are still issues to address. It can stimulate gastric motility as well as raise blood pressure and give some people the “jitters,” or that anxious, nervous feeling.

Simply put, it stimulates your digestive tract, causing cramps from contracting muscles along the digestive tract and, as a result, sending you running for the bathroom. Coffee can also cause an increase in stomach acid, which causes heartburn and indigestion in many people.

Now let’s dive into the article further so that you can know more about Low fodmap and coffee.

FODMAP stands for fermentable oligosaccharides, disaccharides, monosaccharides, and polyols. They are short-chain carbohydrates (sugars) that the small intestine absorbs poorly.

You can experience digestive stress after eating them, here are some of its symptoms:

To avoid the above symptoms you can practice a low Fodmap diet, it is a three-step elimination diet:

First, you stop eating foods with high Fodmap, secondly, you start by reintroducing them to see which ones are causing the trouble. Lastly, when you identify these troublesome ingredients you can try and limit them.

You can base up your meals around a low fodmap diet with the following:

However, you should certainly consult your nutritionist or your dietician for a full list of FODMAP diets.

Now let’s look into IBS, you might be wondering what is IBS and why do people who have IBS have to go on Low fodmap diets.

IBS is a short form for Irritable Bowel Syndrome. It is a chronic gastrointestinal condition with no obvious cause, it is relatively a common condition worldwide that affects about 10- 15% of the population of the world.

This is usually a lifelong condition and it can be really difficult to live with it as it can impact your everyday life and mood.

It causes symptoms like diarrhea, constipation, bloating, abdominal pain, nausea, and cramps. These symptoms tend to go over time, but they can last days, weeks, and months at a time.

However, there hasn’t been any cure yet, but medicine and diet can help you control the symptoms in the long run.

Should You Avoid Coffee If You Have IBS?

Yes and No. Coffee has effects on the nervous, cardiovascular, and gastrointestinal systems.

IBS gut symptoms are strongly linked to the gut-brain connection (the link between the digestive tract and the brain). As a result, it’s not surprising that coffee, which affects the nervous system, can also affect the gut.

While several studies suggest that caffeine may aggravate IBS symptoms, there is no direct evidence that adjusting (or reducing) caffeine intake can improve IBS symptom control.

However, if you decide to keep coffee in your diet, you can keep a track of your caffeine intake which may not exceed 400mg per individual, here are some typical amounts of caffeine in drinks:

Is Coffee Hard On Your Digestive System?

It might be. Caffeine, for example, is a stimulant that usually increases gut motility or the contraction of the muscles that propel contents through the digestive tract. This effect can cause loose stools or diarrhea, both of which can contribute to dehydration.

Caffeine also acts as a mild diuretic, meaning it increases urine output. According to Medline Plus, too much caffeine can cause insomnia, anxiety, dizziness, and shakiness. Stress and anxiety frequently exacerbate symptoms of many gastrointestinal conditions, including Irritable Bowel Syndrome (IBS).

Does Coffee Cause Intestinal Inflammation?

When coffee enters the stomach, it has been shown to cause the release of stomach contents into the small intestine before complete digestion.  Food that does not complete the digestion process in the stomach can sit and rot in your gut.

This creates a toxic environment in which bad bacteria can spread in the intestines, damage the intestinal wall, and cause inflammation–an immune response to enzymes in coffee.

Caffeine exposure and use increase the number of gastric secretions due to the acidity of caffeine. In some people, this can irritate the stomach‘s intestinal lining, resulting in stomach upset.

Its consumption has been linked to ulcers and gastritis. Caffeine has also been shown to aggravate symptoms of gastrointestinal disorders such as IBS and Crohn’s disease.

Can I Have One Cup Of Coffee With IBS?

Yes and no, all of it depends on individuals’ health. If you drink your coffee with milk, it may aggravate your digestive symptoms.

Lactose, a FODMAP found in cow’s milk, may contribute to gut issues. Milk is usually tolerated in small amounts by people with IBS, but you may want to eliminate it from your diet if symptoms become severe.

If you are concerned about IBS symptoms caused by milk, order a milk-free coffee such as an Americano or a short or long black.

Coffee is considered low FODMAP, so if it is well-tolerated, you do not need to avoid it while on the diet. However, certain types of coffee and how they are prepared can raise the FODMAP content. For example, the FODMAP content of instant coffee and ground coffee may differ:

What Can I Drink Instead Of Coffee For IBS?

After removing the major offenders, it may appear that there is nothing left to drink. No, it does not. Let’s take a look at all of the beverages that you can easily drink:

Why Does Coffee Make IBS Worse?

Coffees’ high caffeine content is the main reason it can aggravate IBS symptoms in some people. Caffeine boosts alertness and mental focus, but it can also be harmful to the gut.

The effects of caffeine on the digestive system include:

Caffeine and catechols are two compounds in coffee that can stimulate acid secretion in the gut (a toxic organic compound). By increasing stomach acid secretion, these compounds may be responsible for heartburn and indigestion. Cold brew coffee, on the other hand, may be less acidic than hot brewed coffee.

Caffeine is problematic for IBS sufferers who experience stress or anxiety because this causes a spasmodic effect on the gut, which caffeine may exacerbate. Caffeine can also cause an increase in heart rate and stress response, resulting in additional symptoms. Caffeine may contribute to an IBS stress-symptom cycle because stress is known to aggravate IBS symptoms.

Speeding up the bowel movements

Caffeine increases motility, that is, how quickly food moves through your system and speeds up your need for digestion.’ This occurs as a result of coffee stimulating the nerves and hormone receptors in the gut. Coffee, according to one study, can increase the need for a bowel movement within 4 minutes of consumption!

Caffeine may help those with IBS by stimulating the movement of digestive material in the gut. This approach, however, should be used with caution, as too much caffeine can still cause abdominal cramps in people with IBS.

I go more in-depth on this topic in my other article that you can check out.

Coffee contains salicylates, a type of chemical compound that occurs naturally in many foods and is also produced artificially in products such as aspirin and toothpaste. Salicylates are not FODMAPs (carbohydrates that cause IBS symptoms), but they can cause similar gut symptoms. A small percentage of people are sensitive to salicylates, which can cause IBS symptoms. If you are unsure, consult a doctor or a dietitian.

IBS symptoms can be triggered by the following:

Coffee is considered low fodmap, however, it may be triggering for someone with IBS and relieving for others who have constipation.

You can always look out for products that trigger your IBS and exclude them from your diet.

With this, I wish you the best for the choice you’re going to make with all this information.

You can watch the following video if you want to know about the FODMAP diet: