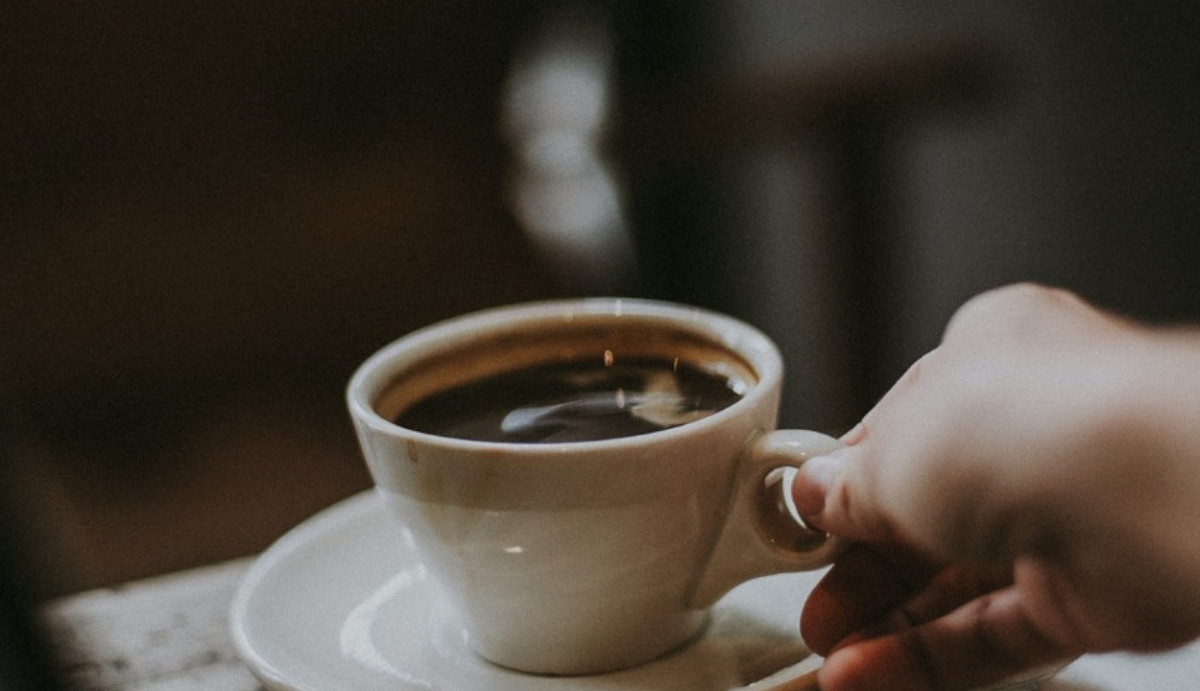 One of the most popular drinks in the world is coffee, which more than 50% of Americans consume on average two cups per day. Due to its widespread use, its potential effects could significantly affect public and individual health.

Although the good news for coffee drinkers is that most studies indicate people don’t necessarily need to stop drinking coffee if they have gout or high uric acid levels. Decaffeinated coffee may have health advantages, and moderate coffee consumption may even help some people lower their risk of gout.

However, you should refrain from putting sugar or fatty cream in your coffee. And drinking too much coffee may be more detrimental than beneficial if you already have other health issues. How much coffee is proper for you should be discussed with your doctor.

A recent large-scale study examining the connection between drinking coffee, tea, and caffeine intake and uric acid levels found that coffee consumption is linked to lower uric acid levels; this appears to be due to factors other than caffeine. The study was published in the June 2007 issue of Arthritis Care & Research.

A natural byproduct of the digestion of purine-containing foods is uric acid. Purines are found in high concentrations in some foods, such as red meat and organ meats. Your body creates and degrades purines as well.

Usually, your kidneys and urine serve as filters for uric acid in your body. Uric acid can accumulate in your blood if you overeat purine or your body can’t get rid of this byproduct quickly enough.

Under 6.8 mg/dL is considered an average uric acid level. Hyperuricemia is a high uric acid level (above 6.8 mg/dL). Your blood and urine may become too acidic as a result. Your body may accumulate uric acid for a variety of reasons. Among them are:

How Can You Reduce The Risk Of Uric Acid?

One common contributing factor to a buildup of uric acid and one of the causes of Gout is your diet. But what are the ways to reduce Uric Acid levels?

Caffeine may not necessarily be to blame, though. According to the Research, the compounds in coffee besides caffeine cause the drop in uric acid levels.

According to a 2014 study from the Third National Health and Nutrition Examination Survey, drinking coffee was linked to lower uric acid levels but not tea.

In What Ways Does Coffee Aid Uric Acid?

There are a few potential explanations for why coffee beans help reduce Uric Acid. According to one theory, coffee promotes uric acid excretion. The waste product created when the body breaks down purines is uric acid. Coffee may also lower the risk of gout by increasing uric acid excretion.

Another hypothesis is that coffee contains antioxidants called polyphenols, which can help to lower inflammation.

But over time, the medication gradually lowers the uric acid level to the point where attacks cease. Because of this, regular coffee drinkers may not experience increased gout attacks while taking allopurinol, whereas occasional coffee drinkers may.

Is Tea A Good Cure?

Talk to your doctor if you have questions about managing your condition or if you’re worried about your Uric Acid levels or the risk of getting gout or starting an attack.

Most scientific studies indicate that coffee may help reduce uric acid. By lowering uric acid levels, coffee is thought to decrease the risk of gout through several mechanisms.

Coffee may lower uric acid levels by speeding up your body’s uric acid excretion. It is also believed that coffee inhibits the enzyme responsible for breaking down purines in the body. This may slow down the production of uric acid.

Why Coffee May Be Advantageous?

There are a few explanations for why coffee might protect against uric acid buildup.