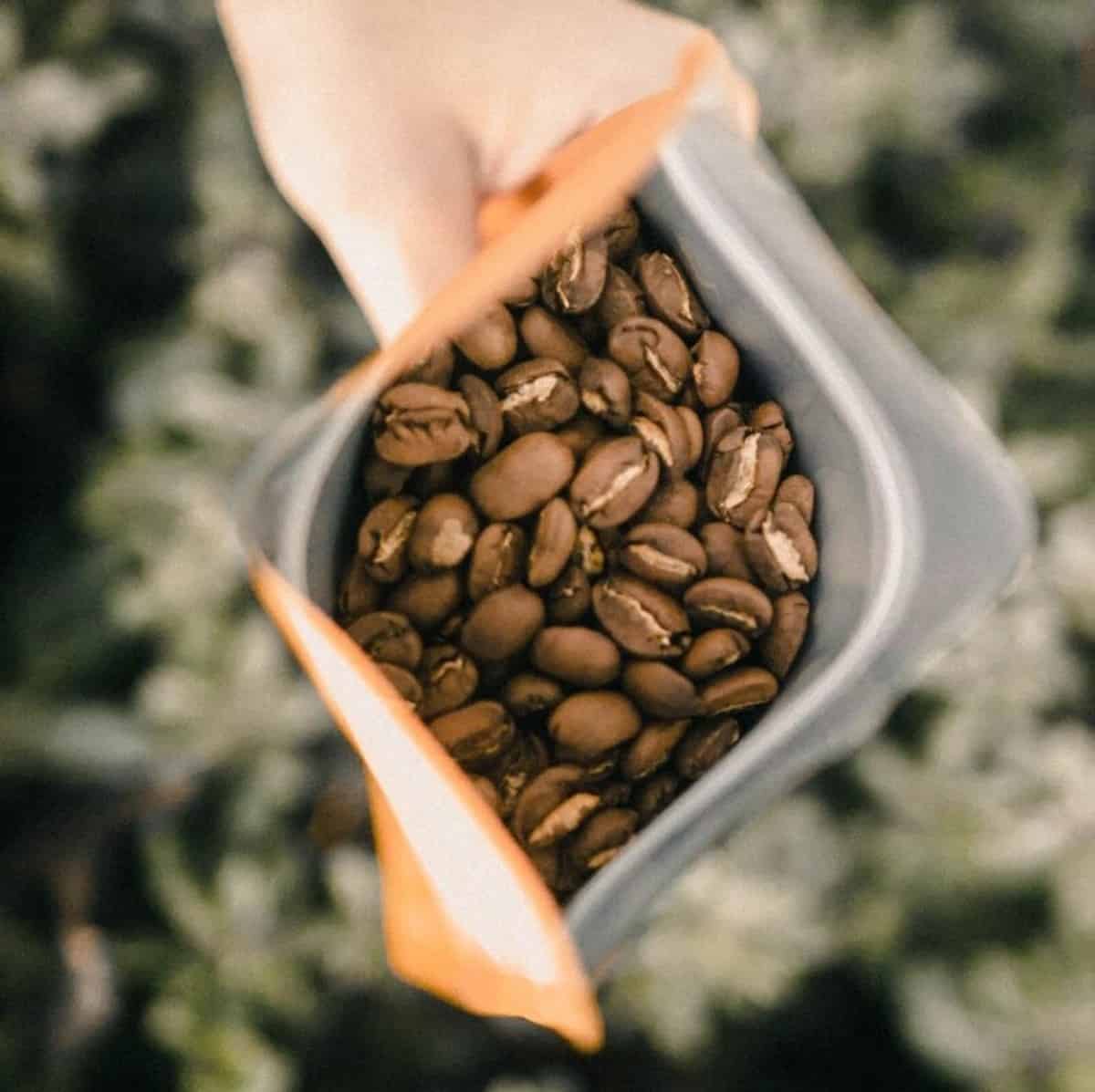 Kona Coffee is one of the most expensive coffees sold around the world. The word “Kona” refers to Arabica coffee grown in the North and South Kona Districts of Hawaii’s Big Island. It is grown on the slopes of Hualalai and Mauna Loa volcanoes.

With almost half of the world growing and exporting coffee, every region’s coffee has its own fan base and flavors that make it unique. One such example that we’re going to talk about is Kona Coffee. It is Arabica coffee beans that came from Hawaii.

But what is the hype about this coffee?

In this article, we’ll find out more about this.

What Is Kona Coffee?

Kona coffee is the coffee that comes from Hawaii. The word Kona refers to Arabica beans grown in the North and South Kona Districts of Hawaii’s Big Island, where it is grown on the slopes of Hualalai and Mauna Loa volcanoes.

There are thousands if not millions of coffees floating around the world. And every person and every region has a different caffeine fix they swear by. But what if you haven’t found the ultimate coffee for you or you want to change things up? There are just so many types of coffees that it’s difficult to wrap your head around all of them.

Coffee is the largest source of antioxidants and can be considered a healthy drink without the addition of sugar or artificial flavorings.

So, what about Kona Coffee?

Well, Kona coffee is just another name for Arabica coffee. The name comes from the district of Kona of Hawaii. The Arabica coffee beans grown in this district are referred to as Kona Coffee.

How Is Kona Coffee Different?

The volcanic ashes which are mixed in the soil and the perfect climate of Hawaii make Kona coffee different and special from others. Another added reason is the processing of the coffee beans which makes it different from other coffees.

When brewed, every type of coffee looks the same. But it isn’t. Every coffee has its own unique aroma and flavor profile depending on the region that it comes from, the way it’s processed, and how it’s brewed.

But what makes Kona Coffee so different? It is the:

The unique microclimate of Hawaii sets Kona coffee apart from all other types of coffee. Kona coffee is grown on the slopes of two big Hawaiian Islands. And also, special attention for generations by the coffee farmers gives it the subtle complexity that regular Arabica coffee beans don’t have.

Rich volcanic soil, a high cloud coverage, and optimal temperature make Kona an ideal place for growing coffee. As with fine wines, every step of the Kona coffee process, from picking to milling, requires the same level of intensive care.

Last comes the processing that takes place to extract coffee from the cherries.

There are strict guidelines that are followed by the farmers for the processing of Kona Coffee. The first thing that they do is handpick the coffee berries. They are very picky about selection and have their own evaluation system.

Then comes the processing which is unique to Kona coffee beans only. In the next step, they process the fruit by wet milling. The fruit is first pulped and the outer skin is separated from the bean. After that, the beans are dried in the sunlight. As coffee processing in Kona evolves, some machinery becomes involved, but most of it is manual labor.

Afterward, farmers roast the green beans, package them well, and ship them around the world. Eventually, they are roasted to turn them into coffee that you are familiar with.

So, this is how Kona Coffee is different from other coffees.

You can have a look at this video where they tell a bit more about Kona coffee while giving a tour.

Kona coffee is known for its well-balanced yet prominent fruity flavors. It also has a very appealing aroma and sweet notes without any bitterness.

Every coffee drinker has their own preferences. Some enjoy bright flavors and bitter notes while others enjoy a milder flavor with almost no bitterness.

People who love sweet tasting coffee would definitely love Kona coffee. Why? That’s because it has a very sweet tasting profile and almost no bitterness to counter back that sweetness.

Plus, it has fruity notes shining through. Most Kona coffee is enjoyed at a medium roast, so the flavors are well-balanced. Kona coffee also has a very pleasing aroma, making it the one of world’s most expensive coffee to buy.

What’s The Difference Between Arabica Coffee and Kona Coffee?

As you may be familiar with by now, coffee comes from a plant. The plant has many species, but the two most popular among the world are Arabica and Robusta. The two coffees have different attributes and have different flavor profiles but are not drastically different.

For Arabica, It has hints of chocolate and sugar, as well as subtle notes of fruit and nuts. Some flavor notes are fruity or berry-like. The Robusta bean contains more acidity and caffeine and is stronger and bitter.

And when it comes to Kona coffee, it has a very rich flavor with almost no bitterness and minimal acidity. It has a well-rounded taste and a very over-powering aroma.

Is Kona Coffee High In Caffeine?

Kona coffee has a very high caffeine content in comparison to other Arabica coffee. In a 12 oz Kona coffee there’s about 250 mg of caffeine.

There are many coffee’s that are very high in caffeine. One such coffee is espresso. It is very potent and high in caffeine in comparison to the volume. One shot of espresso has about 64 mg and that’s a lot.

But when it comes to Kona coffee, it has a very high amount of caffeine. On average, the Kona coffee has about 250 mg of caffeine in a drip brew method. Although most of it is due to the roasting process that takes place. Typically, Kona coffee is roasted to just about 2nd crack, which brings more caffeine out from the bean.

Here is the table of the nutritional values of Kona coffee for 12 oz.

Does Starbucks Have Kona Coffee?

Starbucks sells Kona coffee in their order and as well as on their website.

Starbucks certainly sells Kona coffee. However, it is generally not available at the store. The barista won’t be able to make you a cup there. If you want pure Kona coffee, you can visit the Starbucks website.

There is plenty of coffee around the world. Each has its own unique flavor.

One such coffee is Kona coffee. Grown in the volcanic soil of Hawaii, it has a sweet flavor profile and a very pleasant aroma. The farmers who grow Kona coffee, have a specific way of processing it which sets it apart from other Arabica beans.

Luckily, you don’t have to travel to Hawaii to taste true Kona coffee. Starbucks does have it so you can surely give it try. But be mindful of the fact that caffeine levels in Kona coffee are very high. So, don’t have it in excessive quantities.