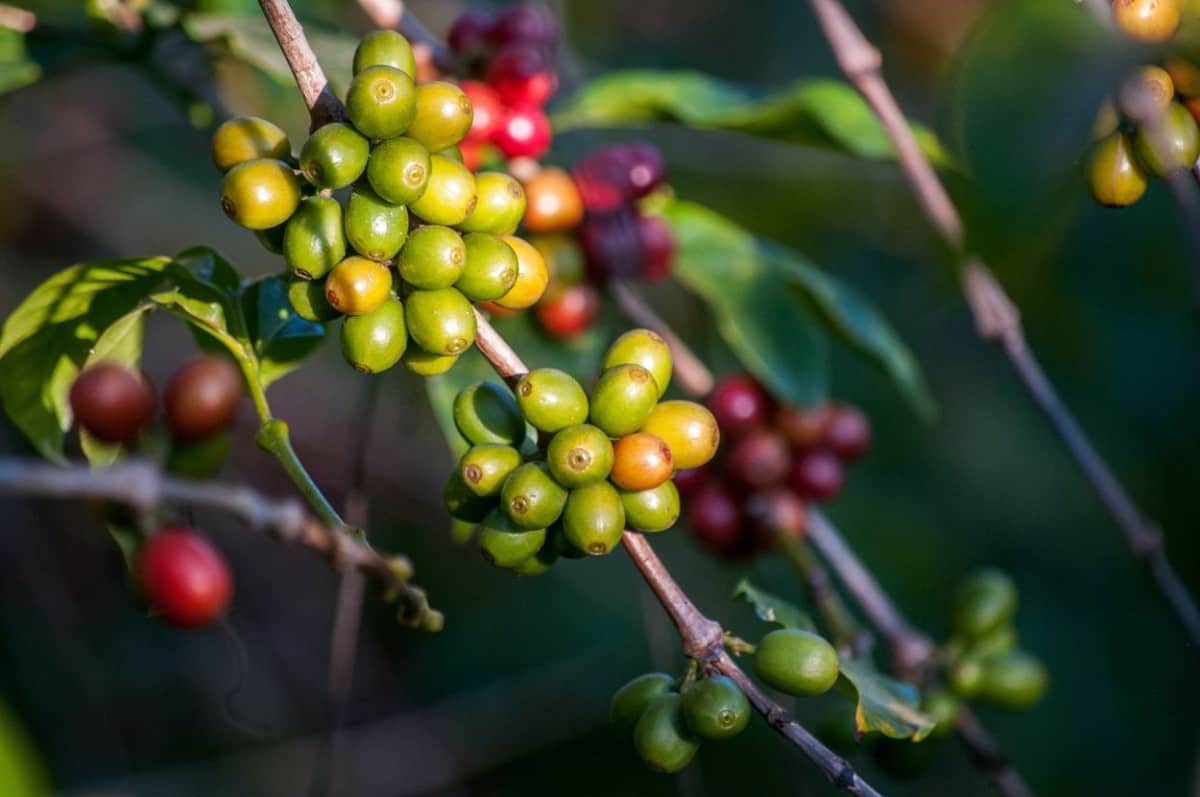 For most people coffee is a pleasure, they treasure their coffee; therefore, they are really picky when it comes to coffee. Everyone has their own way of making it, some like it bitter, others like it sweet.

When it comes to coffee, there are hundreds of brands, but which is the best or which one will satisfy your taste buds the most? Coffee is used for many purposes, it can be a pre-workout drink because it contains caffeine, and caffeine is supposed to increase adrenaline which gives a boost of energy to the body.

Caffeine is also believed to be a beneficial drug for the brain. It improves memory, helps the brain stay focused, and also makes sure that it is functioning properly.

Coffee comes in many different forms, and one of the forms it comes in is peaberry coffee.

Short answer: Peaberry coffee, simply put, are just coffee cherries with only one bean in them. Coffee beans usually come in pairs, but that’s not the case for a peaberry.

What is peaberry coffee?

Peaberry, also known in Spanish as “caracolillo”. The bean is of an oval shape because there isn’t another bean to flatten it out. Peaberry coffee beans come from Tanzania, Kona, Jamaica, Kenya, and Brazil. The harvesting of peaberry is the same as other coffee beans.

Peaberry is said to be superior to other coffees, but why? The harvesting and roasting process is the same as others. And the taste can’t be different than others because it is roasted the same as other beans. The only reason it is called superior is that it is rare.

Peaberry makes about only 5% of a crop or even sometimes less. It is found very rarely; therefore people have made up a preconceived perception that it is superior.

Why is peaberry coffee expensive?

Peaberry beans only make up 5% of the crop; therefore it is rare which makes them expensive. Another reason is, it is sorted by hand because doing so mechanically is impossible. There is no way of knowing if the cherry is a single header or double, that is why it is hand sorted to be sold separately.

Coffee enthusiasts have developed a habit of buying the most expensive coffee, even if it doesn’t have a nice taste. By tasting so many coffees, they have developed an ability, the ability of discerning coffees. Peaberry is one of those coffees, which is on their list.

Some people find peaberry coffee to be superior to regular coffee as it has a much lighter taste and a slightly higher caffeine content.

Every individual has a different taste, some coffee will taste different to every person, it depends upon the individual’s taste buds. Peaberry coffee is said to have a lighter and sweeter taste by most people and some say it tastes the same as any other coffee.

Here is an amazing video, explaining how peaberry is different.

Peaberry coffee is harvested and processed the same way, the only difference is that it is hand sorted. The taste of a coffee depends on how it is processed and for how long it was fermented.

As some people like high caffeinated beverages, maybe this is the reason that it is better than regular coffee because Tanzania Peaberry is slightly higher in caffeine, it contains about 1.42% of caffeine.

Peaberry coffee is less acidic, and peaberry dark roasted coffee contains much lesser acid. Because of these two reasons it has less acid, first is that dark coffee beans are mostly roasted for a longer time than other coffee beans to obtain the rich, dark flavor. The second reason would be, peaberry beans are small in size; therefore the heat reacts differently to them.

As the peaberry cherries develop only one bean; thereby it will be small in size. The size matters when it comes to heat, heat reacts differently to peaberry beans. When peaberry beans are roasted, they can have more flavor and less acid, if only they are roasted properly.

People who experience acid reflux can switch their coffee to peaberry dark roasted coffee because coffee plays a huge part in acid reflux.

You can read about how coffee gives you acid reflux in my other article if you’re interested to know more.

A consumer said in a review on Amazon that peaberry had a rich and smooth taste, as well as an aromatic smell.

Nonetheless, when it comes to coffee, the only flavors people can taste are, bitterness, sweetness, nuttiness, and sometimes fruity. As I have mentioned before, the taste of a coffee varies on how it was processed.

Some things that are different about peaberry coffee are:

Coffee is an everyday beverage, all ages consume coffee. Every individual has their own way of making coffee. Many like it bitter and with water and others like it sweet with milk. Coffees are made in every way, you can get it in a latte, mocha, and in many other ways. There are hundreds of Cafes selling coffee, the most famous one would be Starbucks.

Peaberry coffee comes from many regions like Brazil, Kona, and Kenya. This coffee is rare because it is about 5% of crops and contains only one bean inside the cherry. Because of its rarity, it is much more expensive than other coffees. Peaberry coffee is hand sorted as it is impossible to know which cherry has only one bean in any other way. The peaberry bean has an oval shape, as it doesn’t develop another bean to flatten it out.

Peaberry coffee is much less acidic than most coffees, the heat reacts differently to peaberry beans because it is small in size. Peaberry dark roasted coffee is the least acidic because it is roasted for the longest time and as peaberry has a small size the acidity becomes much less.

Peaberry is harvested and fermented in the same way as other coffee beans, but it has more caffeine. It contains 1.42% of caffeine, which is the most amount of caffeine in any coffee.

Every person has something different to say about peaberry coffee, some like it and others don’t. Some people find peaberry coffee rich in flavor and some say it is plain like any other regular coffee.