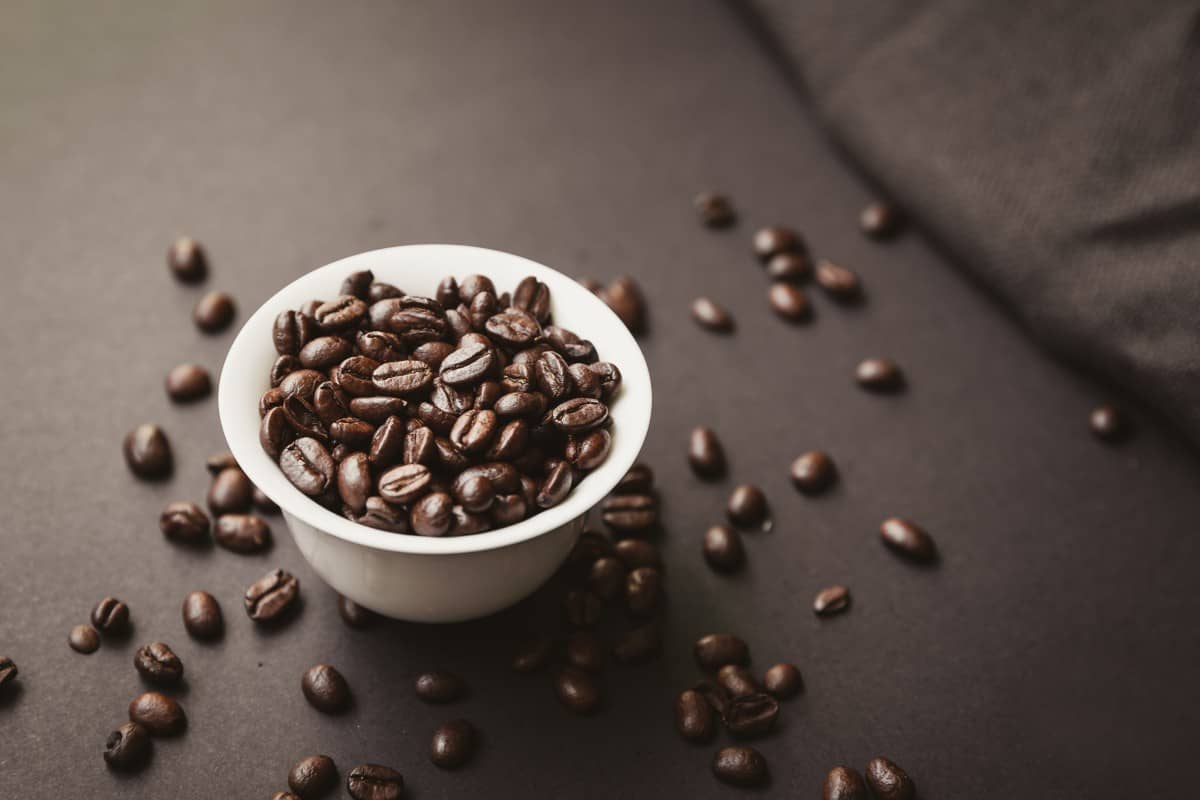 Robusta and Arabica are the most popular kinds of coffee beans. Although they look the same on paper, they carry many differences. Robusta beans are mostly grown on low altitudes but they carry a higher caffeine content than Arabica, whereas Arabica is grown more on higher altitudes but carries low amounts of caffeine.

Who doesn’t like coffee? Coffee has been drunk since ancient times. Caffeine is the main compound of coffee and most of the health benefits of coffee are associated with it.

Coffee helps to burn fat and lose weight. It decreases the risk of stroke and Parkinson’s disease and protects the body from free radicals. It also lowers the risk of cancers and Type 2 diabetes.

But the primary objective of drinking coffee is to stay active and focused. In this modern era where everyone is intertwined in a busy routine to earn a healthy living, coffee is like a booster for staying up.

But have you ever thought about which coffee is best, Robusta or Arabica? Well, keep reading to find out.

Robusta is a coffee bean grown mostly in Asia and Africa as it can easily be grown on lower altitudes. It has a higher caffeine level and has a more bitter taste.

Robusta is a coffee bean that is derived from the plant Coffea Canephora. It makes up more than 40 percent of total coffee grown worldwide. It is called “Robusta” because of its tough nature. It can easily bear droughts and diseases as compared to other coffee plants. It can be grown effortlessly at lower altitudes as well.

Robusta originated from the regions of Africa such as the Democratic Republic of Congo and Uganda in the 1800s. But now it is produced in Asia as well. India, Indonesia, Brazil, and Vietnam are the big producers of Robusta coffee.

This coffee has a bitter taste with a sweet aroma accompanied by a very creamy texture. It has a higher amount of caffeine than any other coffee. Due to its bitter taste, it is not used separately. Instead, it is mostly blended with Arabica and other coffees.

Like other kinds of coffee Robusta also provides some health benefits that are as follows:

Here is the nutritional value of Robusta coffee bean:

Arabica is difficult to grow in lower altitudes. Places like Indonesia, Brazil, and Ethiopia grow Arabica coffee where there is a higher elevation. It has a smooth and sugary taste with less bitterness.

Arabica is the widely utilized coffee derived from the plant Coffea Arabica. It makes up 60 percent of the total coffee accumulated globally.  Its production is not as convenient as the Robusta plant. It is grown in regions of high elevations.

Arabica originated from Ethiopia. After that, it was properly grown and cultivated in Yemen. Now Latin America, Indonesia, Africa, and Brazil are the countries where it is grown widely. Surprisingly Vietnam which is the biggest grower of coffee does not produce Arabica due to unfavorable climate.

Arabica has a sweet and smooth taste. It has a slight chocolaty and sugary flavor with the illusion of berries and fruits. Arabica is mostly blended with Robusta to enhance its intensity and increase the caffeine. But it can be brewed separately as its taste is tolerable, unlike Robusta.

Arabica is the healthier choice for your body in the following ways:

Below is the nutritional value of Arabica ground coffee:

What Is The Difference Between The Two?

Arabica and Robusta deviate in taste, cultivation, shape, price, and proportion of caffeine they contain.

Being a coffee drinker you may already know that Arabica and Robusta are the two most-produced coffee plants globally. These are mostly used together to enhance the quality of coffee. But if we study them separately we will find a lot of differences between the two. Let’s find out which differences are these:

Robusta (2.7%) has more caffeine than Arabica (1.5%). That is the reason Robusta is often blended with other coffee species (mainly Arabica) to increase their caffeine quantity.

Robusta has a bitter, rubbery, or burnt-tire-like taste. It is due to a large amount of caffeine. On the other hand, Arabica has a sweet caramel flavor with hints of nuts and chocolate. Arabica is less bitter than Robusta.

Robusta is fundamentally produced in Vietnam while Brazil is the major manufacturer of Arabica.

Arabica beans are distinguished as oval from Robusta beans which are more circular.

This video shows the difference between Robusta and Arabica.

Which Coffee Bean has More Caffeine?

Robusta has more caffeine than Arabica.

Caffeine is the world’s most consumed stimulant (or psychoactive drug). It is widely used for staying awake and alleviating brain functions. It is already found in some natural foods and is also a part of many drugs. Guarana seeds, coffee beans, yerba mate leaf, and tea leaves are rich sources of caffeine.

Following are the major benefits of caffeine:

Robusta has 2.7% of caffeine while Arabica has 1.5% of this stimulant. In this way, Robusta is more useful than Arabica. But it is not so loved by coffee drinkers due to its bitter and burnt taste.

Arabica is mostly preferred due to its sweet taste and fruity aroma. That is why it comprises the largest amount of coffee beans available around the world.

Where Are These Coffee Beans Grown?

Robusta is produced on a large basis in Vietnam while Arabica is grown widely in Brazil.

Robusta grows like a little tree or a shrub. Its maximum height is 10m. The leaves of this plant are broad. Its flowers grow in clusters and have white color. It is usually grown in areas of low densities because of its large size. It takes 11 months to develop fully. Nganda (spreading forms) and Erecta (upright forms) are the two main varieties of this species.

Robusta is grown in South-East Asia, West Africa, Central Africa, and South America. Vietnam is the biggest exporter of this coffee. In Brazil Robusta is famously called Conillon.

On the other hand, Arabica plants are mostly grown in India, Ethiopia, Columbia, Guatemala, and Brazil. Brazil grows more Arabica coffee than any other country in the world.

Arabica plants grow in regions of high altitudes. They cannot survive in unfavorable climates, which is why they are considered difficult to grow and cultivate. Arabica leaves are oval in shape and dark green in color. The fruit matures in a maximum of 9 months.

Are There Other Coffee Bean Types?

Liberica and Excelsa are the two other coffee bean types. Excelsa is considered a variant of Liberica.

Although Arabica and Robusta are the two main types of coffee, have you ever wondered if there are any other kinds of coffee produced? The answer is a big yes.

Liberica can be grown on low altitudes. It can tolerate humid and hot climates. Its taste is similar to Robusta. Philippines, Indonesia, and Malaysia are the only producers of Liberica. It is hard to find this coffee in European and North American markets.

Excelsa is now classified as the variant of Liberica. It is widely produced in the regions of Southeast Asia. Excelsa has a fruity taste with tones of roasts. It does not contain a good amount of caffeine as other coffees do. Excelsa beans are easily available in Asia. But it is hard to find this coffee outside of Asia.

Coffee may seem like it’s the same but in actuality, it isn’t. Every coffee bean is different as there are many types of coffee beans that are grown all over the world.

The top two types of coffee beans are Robusta and Arabica. Almost all over the world, these beans are used. Though they might look identical, they have their own differences in terms of taste and flavor profile. One grows better at a higher altitude while the other doesn’t need that kind of attention.

Arabica is more fruity and sweet while Robusta is bitter and strong. So, if you get a chance to try both of these, you should definitely try and notice the difference yourself.