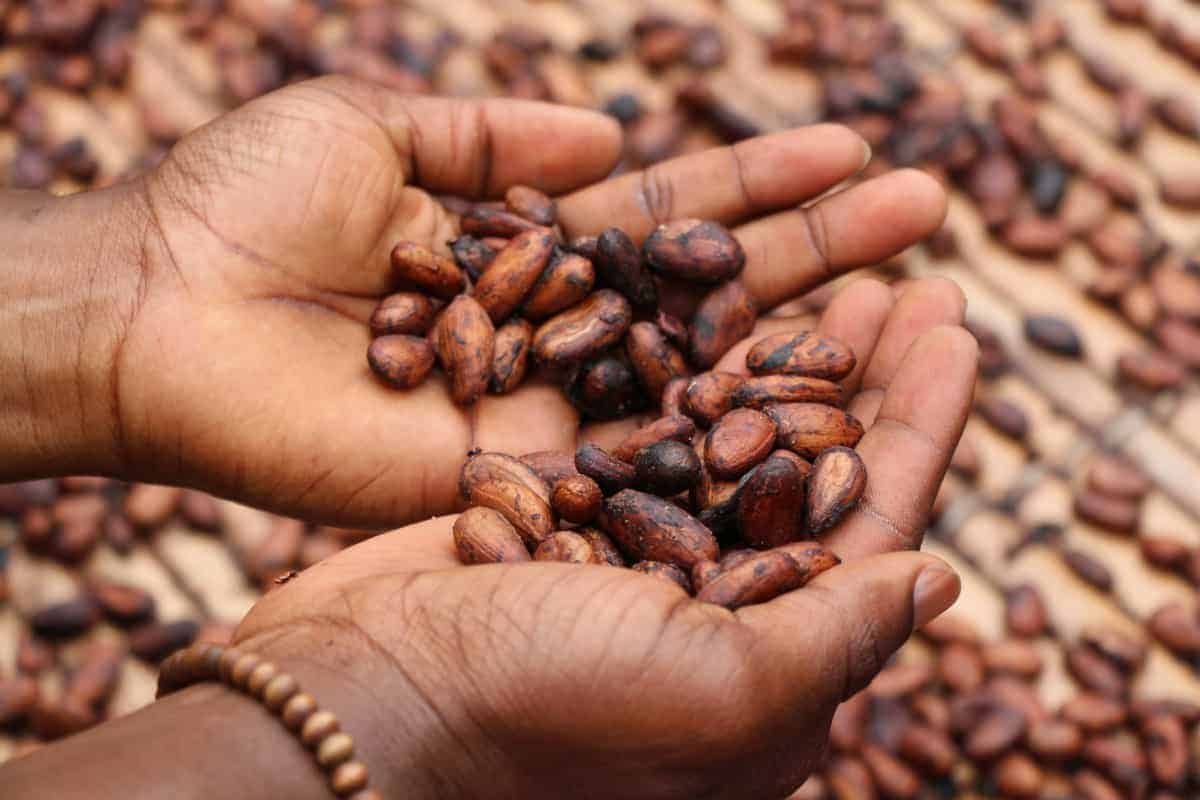 Sidama coffee is exquisitely processed, filled with an organic aroma that has a mouth-watering flavor. It is made and harvested from the region of Ethiopia called Sidama.

The Sidama coffee taste varies with how it is being processed. There are many ways to process coffee, but Sidama farmers use mostly natural processes because it is cheaper. The other process requires machines, not only that, the farmers are so used to their ways that they have a hard time adapting to different ones.

Keep reading to find out more.

What is Sidama coffee?

Sidama coffee is one of the coffees that is harvested in Ethiopia. It is considered to be more marketable than other coffees because Sidama cherries ripen very particularly. The elevation ranges from 1,500 to 2,200 meters above sea level, which shows that the coffee ripens gradually and at a cool temperature. This way the coffee is developing much-enhanced flavors.

A cup of nice coffee is crucial for every human being nowadays. There are hundreds of coffee brands and all have their own benefits, nonetheless Ethiopian coffee is considered to be the oldest. Sidama coffee which is made in Ethiopia is liked by many people because of its acidic and fruity flavor.

Here is a table for the amount of nutritional content per cup of Sidama coffee.

Where did Sidama coffee originate?

Ethiopia is a place where all the arabica coffees originate; Ethiopia accounts for about 3% of the coffee global market. Sidama coffee comes from a region called Sidama which lies within the popular Great Rift Valley that runs by Ethiopia and Kenya. Ethiopia is the main production house of coffee which dates back centuries.

According to the legend, the coffee plant was discovered by a goat herder named Kaldi in the 9th century. His goats accidentally ate the coffee plant and started behaving in an energized manner, after seeing this he took those berries home and showed his wife and after that, it got famous as a beverage.

While the Kaldi story has never been proven to be true, some say the cultivation started in the 9th century. There are many more stories but the true origin is still to be found.

To know more about the history of coffee, read my other article.

How is Sidama coffee processed?

There is another method that is quite popular in America which is honey and experimental processing. This process isn’t common in Ethiopia, nonetheless, it can be seen being used in a few farms. This method increases the sweetness and body of these high-quality coffees.

The word natural itself gives the idea of how it is done. The natural process is also known as the dry process. This method is much common in the regions where there is a shortage of water, like Ethiopia. In Ethiopia, this process has been used for the longest time. After picking the cherries they are spread out in thin layers under the sun to dry. When the cherries are dried out the farmers put them on the raised tables for the separation of dried pulp and parchment which is the last step.

The washed method is also called the wet method which isn’t used in many regions because it requires machinery and that could be expensive for some farms. In this method, the fruit flesh is removed by a machine called “depulper”. After the separation of flesh from the bean, the beans are spread out to dry in the sun. The beans are then put in a water tank for fermentation where the reminder of flesh fruit will be removed. The farmers will ferment the beans for a particular time because if the beans are fermented for too long, the beans will have a negative effect on the flavors. After the fermentation, the beans are put out to dry on raised beds and turned regularly to avoid molds and rotting.

The honey process is also known as the pulped natural process which is used quite less in Ethiopia because the farmers have become used to their processes. Nonetheless, you can find it being used in some farms in Ethiopia. The first step is to depulp the beans from the flesh but, in this process, some of the flesh is left purposely so that the risk of over fermentation can be avoided. Although the process is much like the natural process the taste is very different. The flesh that is left increases the sweetness and body of the coffee.

Have a look at the video of Ethiopian farmers harvesting the coffee beans.

Sidama coffee is consumed passionately by the people of Ethiopia. Every morning in Ethiopia, families would conduct coffee ceremonies. It is a centuries-old ritual of roasting, grinding, brewing, and serving coffee.

As Sidama cherries take longer than others to ripe; they are much more flavorful. The taste and texture of coffee also depend on how the coffee has been processed.

If the coffee is naturally processed then the flavors are much fruitier and sweet. The common flavors are strawberry, blueberry, honey, and tropical fruits. Those are sweeter and fruity flavors, but there are flavors that have alcohol-like tastes. The natural processed coffee is said to have a more red wine-like flavor which is liked by people who are trying coffee for the first time.

Although this process is used very less compared to the other. It is quite famous in cafes. Honey processed coffees are sometimes referred to with the colors, black, yellow, red, and white. The colors refer to different amounts of flesh left on them. The black beans have the most flesh left on them, thereby having more sweetness. This process gives the beans a much sweeter taste because the flesh that was left on the beans has sugar which increases the sweetness.

Where can you find Sidama coffee?

Ethiopia is popular for its coffee and the fact that it is the oldest producer. Ethiopia coffee is the world’s fifth largest coffee producer. This coffee has become very famous; therefore can be found easily.

Starbucks has been selling and offering Ethiopian coffee for quite a long time. You can find it at Starbucks retail stores and as well as their website.

Many other websites like Amazon is selling Sidama Ethiopian coffee in almost all flavors.

Sidama coffee comes from Ethiopia. Ethiopia is one of the oldest producers of coffee. The farms still use the same ways to process coffee as they did in the early years because the farmers have become used to the process and find it easy. It is also because of the lack of water, farmers cannot use another way.

Sidama coffees have different tastes that vary with every different process. The natural process is the most common because it has been used from the beginning.

Sidama Ethiopian coffee is very easy to find as it is consumed in many regions. You can also find it on websites in all the flavors.